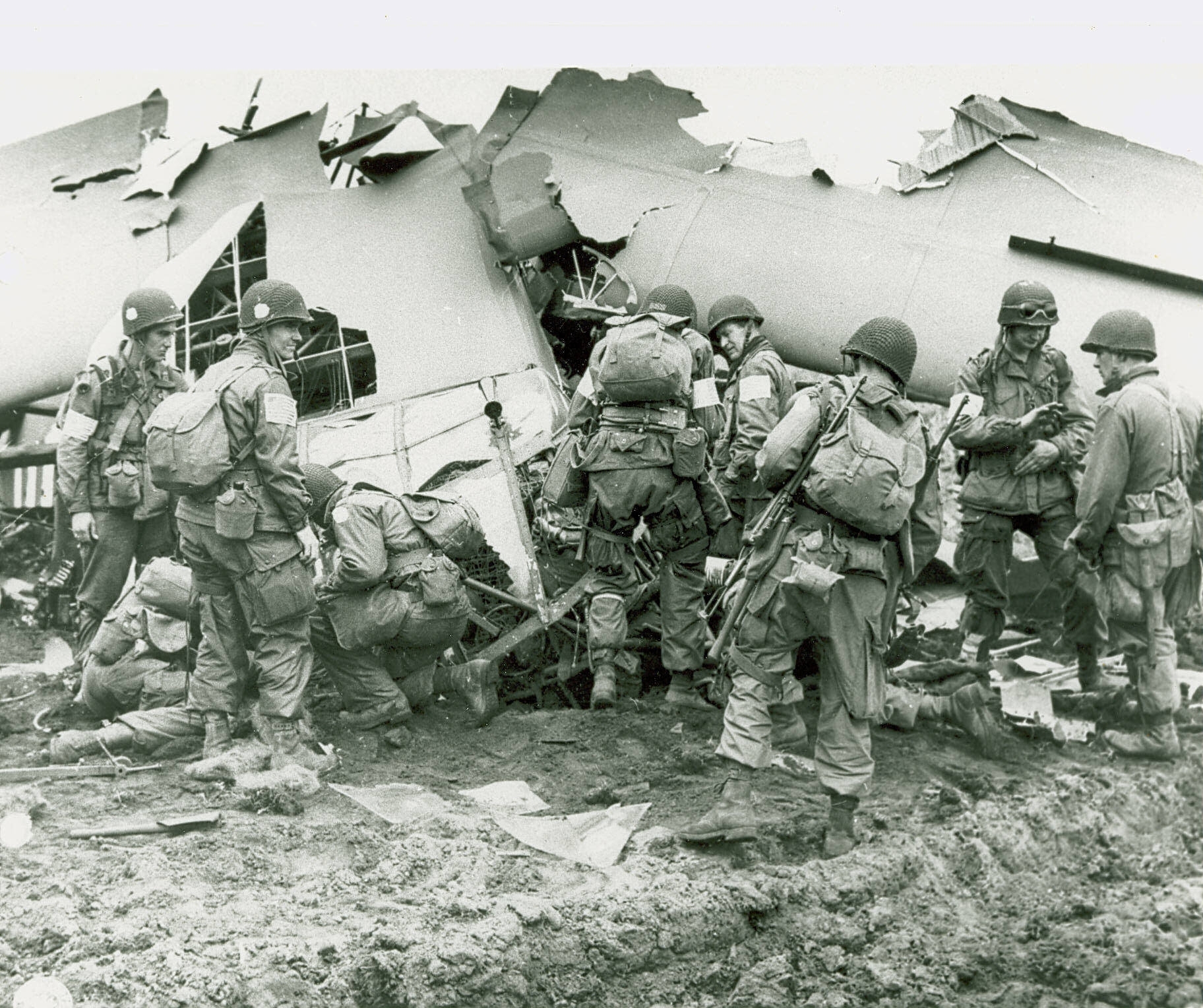 The following article on army airborne units is an excerpt from Barrett Tillman’ D-Day Encyclopedia. It is available for order now from Amazon and Barnes & Noble.

In the fifteenth century Leonardo Da Vinci envisioned airborne soldiers, and in the nineteenth century Napoleon Bonaparte pondered invading Britain with French troops in hot-air balloons. But not until the 1940s did the technology exist to transport large numbers of specially trained soldiers behind enemy lines and deliver them by parachute, glider, or transport aircraft.

German army airborne units included paratroops and glider and transport-lifted infantry, all controlled by the Luftwaffe. Eventually nine parachute divisions were established, but few Fallschirmjaeger (literally ‘‘parachute hunters’’) made combat jumps. Nonetheless, Germany led the way in combat airborne operations, seizing Belgium’s Fort Eben Emael in 1940. The Luftwaffe also made history in the first aerial occupation of an island—the costly Crete operation in 1941. However, Germany’s Pyrrhic victory proved so costly that no Fallschirmjaeger division was again involved in a major airborne operation. Thereafter, the Luftwaffe parachute forces were employed as light infantry in every theater of operation. Two German airborne divisions, the Third and Fifth, responded to the Allied invasion in Normandy but were hampered by inadequate ground transport.

The British army authorized small army airborne units in 1940 but did not form the Parachute Regiment until 1942. That unit served as a training organization, producing seventeen battalions, of which fourteen were committed to combat. The battalions were formed into the First and Sixth Airborne Divisions, the latter involved in Operation Overlord. Both divisions were committed to the Arnhem assault, Operation Market-Garden, in September 1944.

The U.S. Army formed five army airborne units and divisions during World War II, of which three (the Eighty-second, 101st, and Seventeenth) saw combat in the Mediterranean or the European Theater of Operations. The Eleventh served in the Pacific; the Thirteenth went to Europe in 1945 but was not committed to combat.

Apart from isolated uses of airborne battalions, the first Allied army airborne units operation of note occurred during Operation Husky, the Anglo-American invasion of Sicily in July 1943. Subsequent operations on the Italian mainland perfected doctrine and techniques so that by 1944 the United States and Britain could integrate three airborne divisions into the plan for Overlord. By isolating the vulnerable beachheads from German reinforcements during the critical early hours of 6 June, the airborne troopers gained valuable time for the amphibious forces.

Later uses of British and American army airborne units included the Arnhem operation in September 1944 and the Rhine crossing in March 1945.

Airborne operations were considered high-risk undertakings, requiring commitment of large numbers of valuable assets—elite troops and airlift—and incurring the danger of assault troops being isolated and overwhelmed. The latter occurred on a large scale only once, when supporting Allied ground forces were unable to reach British paratroopers at Arnhem, Holland, in September 1944.

Because they were by definition light infantry—without armored vehicles or heavy artillery—paratroopers were laden with enormous personal burdens. Many D-Day troopers carried nearly two hundred pounds of equipment, including their main and reserve chutes, life preserver, primary and secondary weapons and ammunition, water and rations, radios or mines, and other gear. It could take as much as five minutes for a trooper to pull on his parachute harness over his other equipment, and if they sat on the ground many men needed help standing up.

Normal parameters for dropping paratroopers were six hundred feet of altitude at ninety miles per hour airspeed. Owing to weather and tactical conditions, however, many troopers were dropped from 300 to 2,100 feet and at speeds as high as 150 miles per hour.

American paratroopers had to make five qualifying jumps to earn their wings, after which they received a hazardous-duty bonus of fifty dollars per month, ‘‘jump pay.’’

The U.S. Eighty-second and 101st Airborne Divisions dropped 13,400 men behind Utah Beach on the west end of the Allied landing areas, while nearly seven thousand men of the British Sixth Division secured bridges behind Sword Beach to the east. The primary objective of the airborne troops was to isolate the beachhead flanks from substantial German reinforcement; the British were more successful than the Americans in doing so. The Sixth Division’s seizure of the Orne River bridges became a classic airborne operation.

The elite of the elite among paratroopers were the pathfinders, who were first on the ground. Preceding the main force by nearly an hour, the pathfinders were responsible for guiding troop-carrier aircraft to the landing zones and for marking the target areas. Specialized navigational equipment included the Eureka/Rebecca radar beacon, which transmitted to the lead aircraft in each C-47 formation, and automatic direction-finder (ADF) radios. Holophane lights were laid in T patterns on the ground to mark each drop zone.

Owing to fog, enemy action, and the confusion common to warfare, in Overlord only one of the eighteen U.S. pathfinder teams arrived at the correct drop zone. One entire eight-man team was dropped into the English Channel.

Because of wide dispersion over the Cotentin Peninsula, only about one-third of the American paratroopers assembled themselves under organized leadership, and many landed in the wrong divisional areas. One battalion commander roamed alone for five days, killing six Germans without finding another American. While some troopers sought cover or got drunk on Calvados wine, many others displayed the initiative expected of elite troops. In Normandy the airborne was especially effective in disrupting German communications.

Glider-borne infantry regiments were part of every airborne division, and though they did not originally receive ‘‘jump pay,’’ these soldiers were still part of an elite organization. Gliders possessed the dual advantages of delivering a more concentrated force to the landing zone and providing certain heavy equipment unavailable to paratroopers—especially light artillery and reconnaissance vehicles. Gliders were usually flown by noncommissioned pilots, who, once on the ground, took up personal weapons and fought as part of the infantry units they had delivered to the target 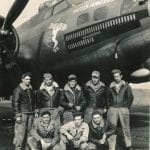 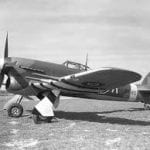 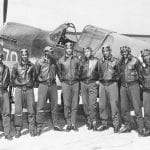