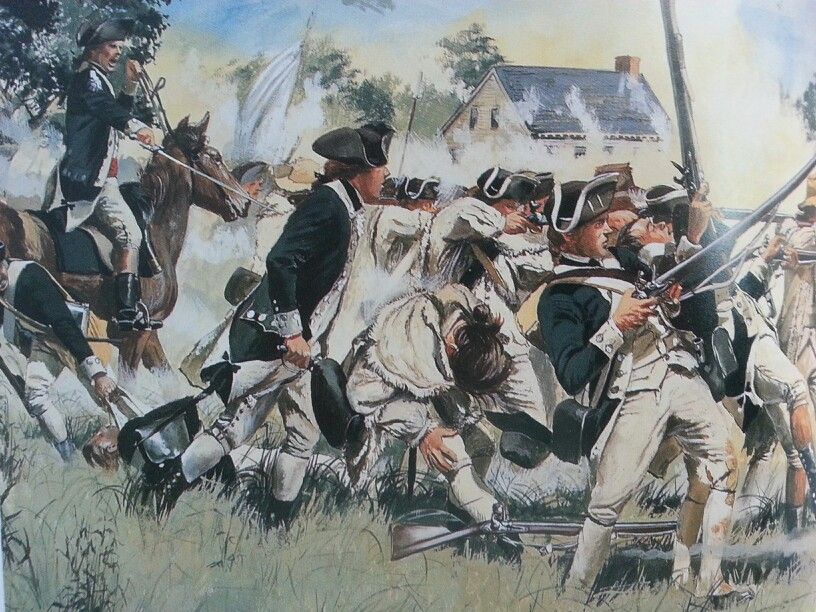 The Battle of Rhode Island (also known as the Battle of Quaker Hill and the Battle of Newport) took place on August 29, 1778. The battle was the first attempt at cooperation between French and American forces following France’s entry into the war as an American ally.

The Siege: Battle of Rhode Island

Aftermath of the\ Battle of Rhode Island