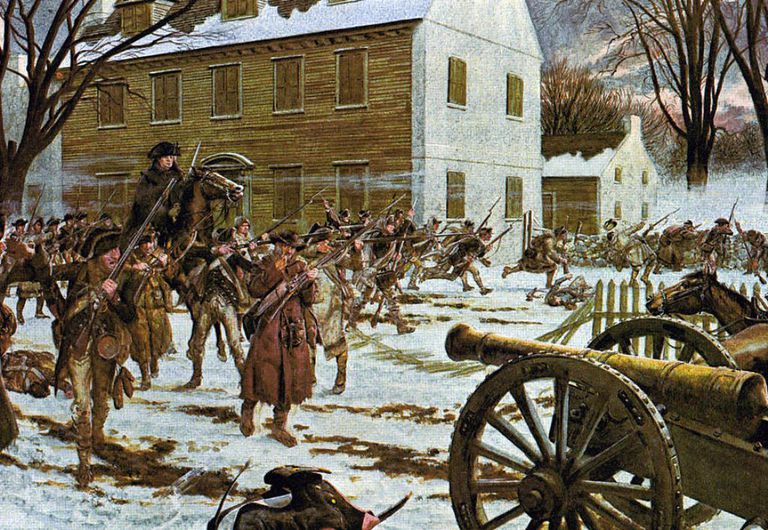 The Battle of Trenton was a small but crucial battle during the American Revolutionary War. It happened on the morning of December 26, 1776, in Trenton, New Jersey.

The Battle of Trenton