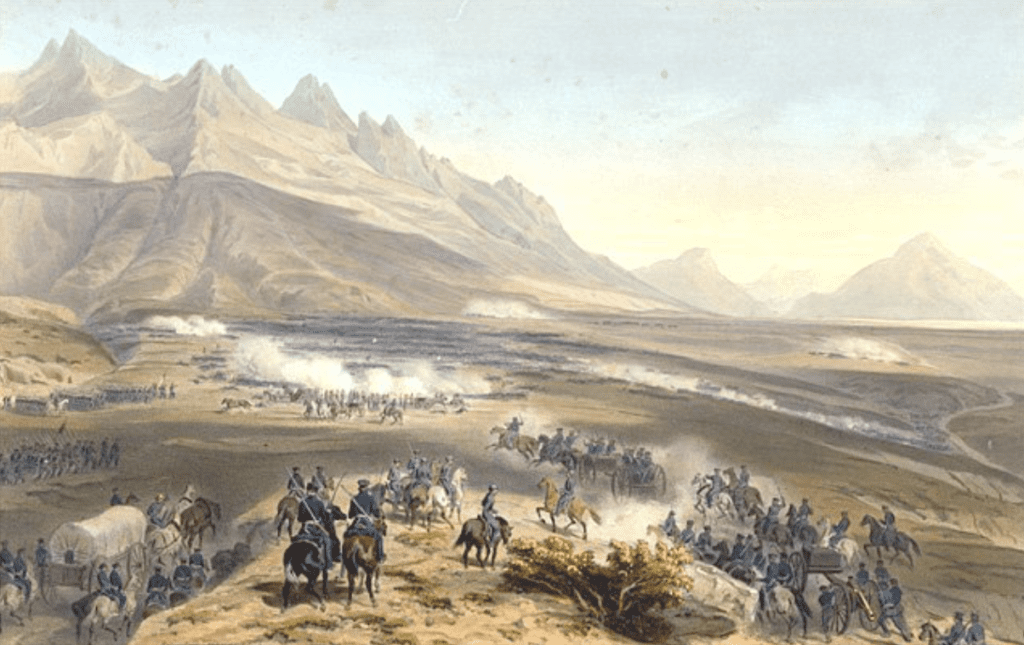 After the Mexican loss at Monterrey, Santa Anna took command of the Mexican army and marched a large force north to get revenge against Taylor and his army. The result was the bloody and consequential Battle of Buena Vista, the last major engagement of the war in Northern Mexico. Meanwhile, north of the Rio Grande, American forces attempted to conquer the Mexican provinces of California and New Mexico, while political opposition to the war increased in the United States.