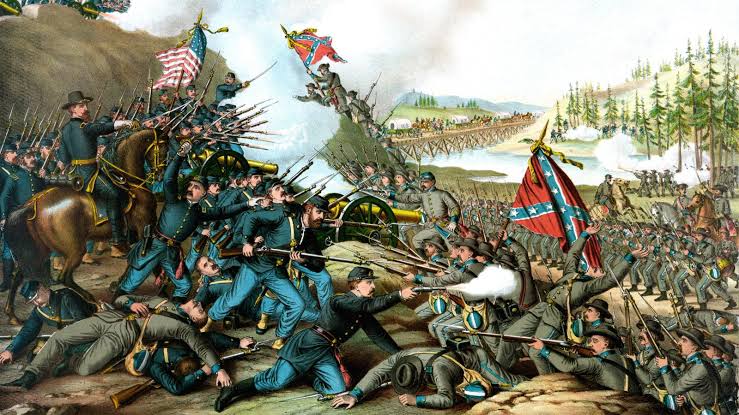 There were other motives as well, as some Northern newspapers admitted. If the South were allowed to secede and establish free trade, foreign commerce would be massively diverted from Northern ports to Southern ones, as merchants sought out the South’s low-tariff or free-trade regime. “Let the South adopt the free-trade system,” warned the Daily Chicago Times, and the North’s “commerce must be reduced to less than half what it now is.” Ohio congressman Clement Vallandigham believed that the tariff played a crucial role in persuading important sectors of Northern society to support war. As soon as the Confederate Congress adopted a low-tariff system, Vallandigham said, “trade and commerce . . . began to look to the South.”

The city of New York, the great commercial emporium of the Union, and the Northwest, the chief granary of the Union, began to clamor now, loudly, for a repeal of the pernicious and ruinous tariff. Threatened thus with the loss of both political power and wealth, or the repeal of the tariff, and, at last, of both, New England and Pennsylvania . . . demanded, now, coercion and civil war, with all its horrors, as the price of preserving either from destruction.. . . The subjugation of the South, and the closing up of her ports—first, by force, in war, and afterward, by tariff laws, in peace, was deliberately resolved upon by the East.

Following John Brown’s raid, Wendell Phillips’s description of the North’s Republican Party as a party pledged against the South took on a dangerous and disturbing significance. Some Southerners chose not to wait to see what a president from such a party had in store for them. And certainly some feared that Lincoln, despite his protestations to the contrary, might abolish slavery and thereby set Southern society on a path of social chaos and economic ruin.

But slavery was far from the only issue on Southerners’ minds, particularly since the great majority of Southerners did not even own slaves. For their part, Robert E. Lee and Stonewall Jackson, two of the South’s best known generals, described slavery as “a moral and political evil.” Lee had even been an opponent of secession, but fought on the side of Virginia rather than stand by as the federal government engaged upon the mad project of waging war against his state. Recall that Virginia, Tennessee, North Carolina, and Arkansas seceded only after Lincoln had called up 75,000 volunteers to invade the South and prevent its secession. These four states, therefore, certainly did not secede over slavery, but rather over Lincoln’s decision to use military force to suppress Southern independence.