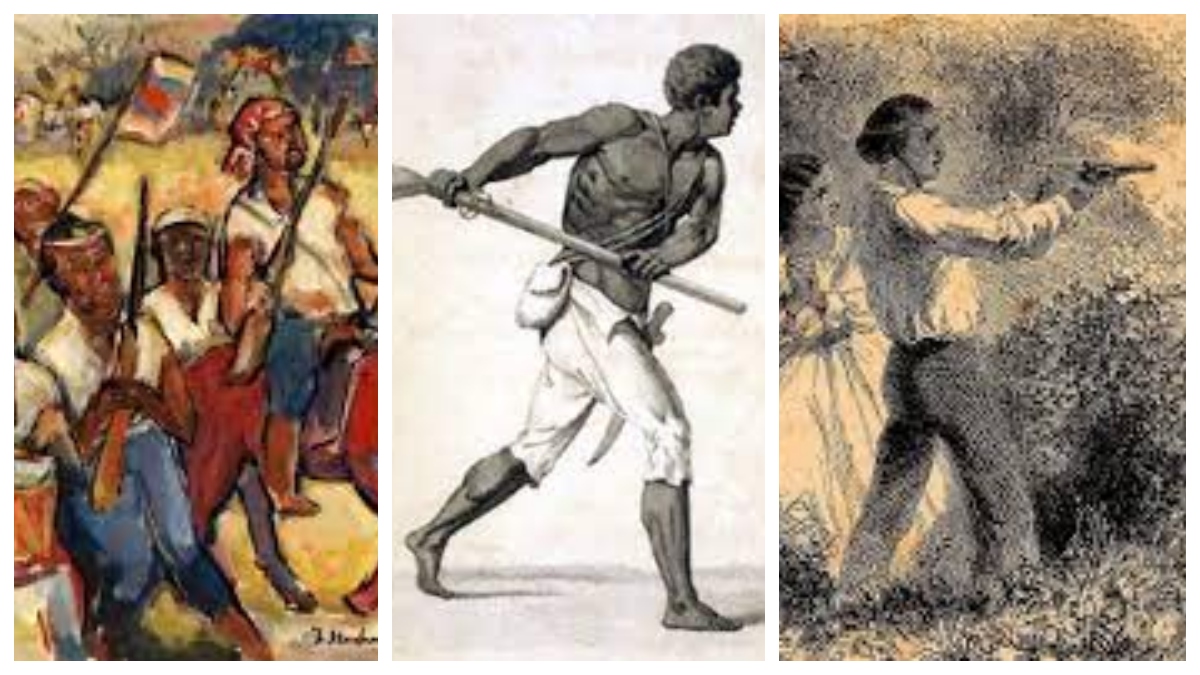 Charles Deslondes was the most important figure in an oft-forgotten key revolt that would serve as a micro-event, but nonetheless a catalytic one for future uprisings.

It was on the night of January 8, 1811, along Louisiana’s German Coast, he led the largest slave uprising in American history. 500 slaves joined Deslondes and his co-conspirators as they made their way past the plantations along the road to New Orleans.

Deslondes was a slave that was born in St. Domingue in Haiti in 1789. Even here there is some historiographic contention as famed slavery historian Gwendolyn Midlo Hall writes that Deslondes may have, in fact, been born in Louisiana.

So, it was at the Woodland plantation where Deslondes’ life as a serf would take the horrifying role as a slave driver.

U.S. History scene reports that at the age of thirty-one, Deslondes led a band of rebels downriver on River Road. They began in Norco and continued through the parishes of St. Charles and St. John the Baptist in Louisiana, approximately forty miles from the city of New Orleans. At the beginning of the nineteenth century, the region was part of the larger Territory of Orleans. In 1804, the Territory of Orleans was all of the lands of the Louisiana Purchase south of the 33rd parallel. Because of its initial settlement by a small enclave of Germans, locals dubbed the province “The German Coast.”

The Woodland Plantation was owned by Manuel Andry, in east-bank St. John Parish, Louisiana. According to eyewitnesses, Deslondes united slaves on his plantation with a various cadre of runaways who formed a maroon society in the nearby swamps.

It’s important to note that it was harvesting season at the time of the rebellion, which was when southern slave owners would typically give slaves more free time. This brief period of relative autonomy for slaves is believed to have provided Deslondes an opportunity to organize.

During the unrest, Andry was attacked with an ax by his slaves. Andry’s son and his head planter, Jean Francois Trepagnier, died when confronting the mutinous laborers.

Despite a vast military and firepower disadvantage, the slaves under Deslondes’s leadership engaged in combat with the local militia led by General Wade Hampton I, himself a plantation owner, three days after the rebellion began.

Hampton had responded to a call from William C. C. Claiborne, the governor of the Territory of Orleans, to suppress the revolt. A second brigade from Baton Rouge, under the command of Major Homer Virgil Milton, was also roused to combat the slaves.

The two militias merged the following morning, on January 11th.

The slaves fought with pikes, hoes, and axes and were broken into subunits that each had individual leaders on horseback. The slaves wreaked havoc on the region, set plantations on fire as they marched towards New Orleans, and recruited additional slaves, while white residents fled to the city of New Orleans or the backwoods nearer their plantations.

At the end of two days’ fighting, the militias had largely quelled the rebellion and captured Deslondes and other rebels. Death estimates vary as witnesseses and journalists at the time claimed that sixty-six rebels were killed, with a further sixteen arrested and seventeen missings, But many estimate place that number as high as 100.

Beginning on 13 January 1811, a two-day tribunal was held at the Destrehan Plantation under the jurisdiction of St. Charles Parish judge Pierre Bauchet St. Martin to determine what should be done with the remaining slaves.

As the slave rebels were not equipped with firearms, the militia had killed at least sixty of them and wounded many more. The tribunal sentenced sixteen of the rebellion leaders for execution. The tribunal also decapitated them and displayed their heads along the river.