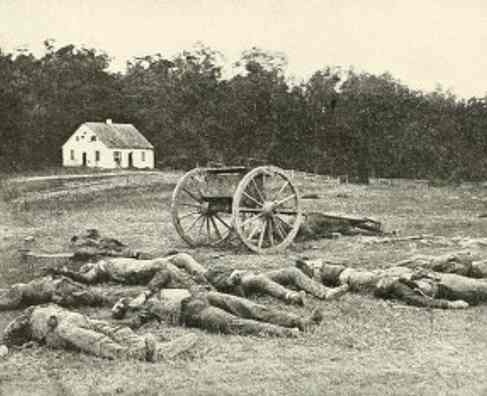 CASUALTIES IN LEE’S BATTLES AND CAMPAIGNS

Thus, their records are somewhat similar except that Lee, supposedly on the strategic defensive and fighting for a manpowershort Confederacy, exceeded Grant’s casualties by more than 55,000.

Since Lee and Grant fought head-to-head in 1864 and 1865, the statistics for those years apply equally to Lee and Grant. See the Grant numbers in Appendix I for detailed numbers that also apply to Lee. The following are the author’s best estimates of the Leeand Grant-related civil war casualties for those years.

SUMMARY TABLE OF AUTHOR’S ESTIMATES OF CIVIL WAR CASUALTIES INCURRED BY BOTH SIDES IN MAJOR CAMPAIGNS AND BATTLES OF ROBERT E. LEE