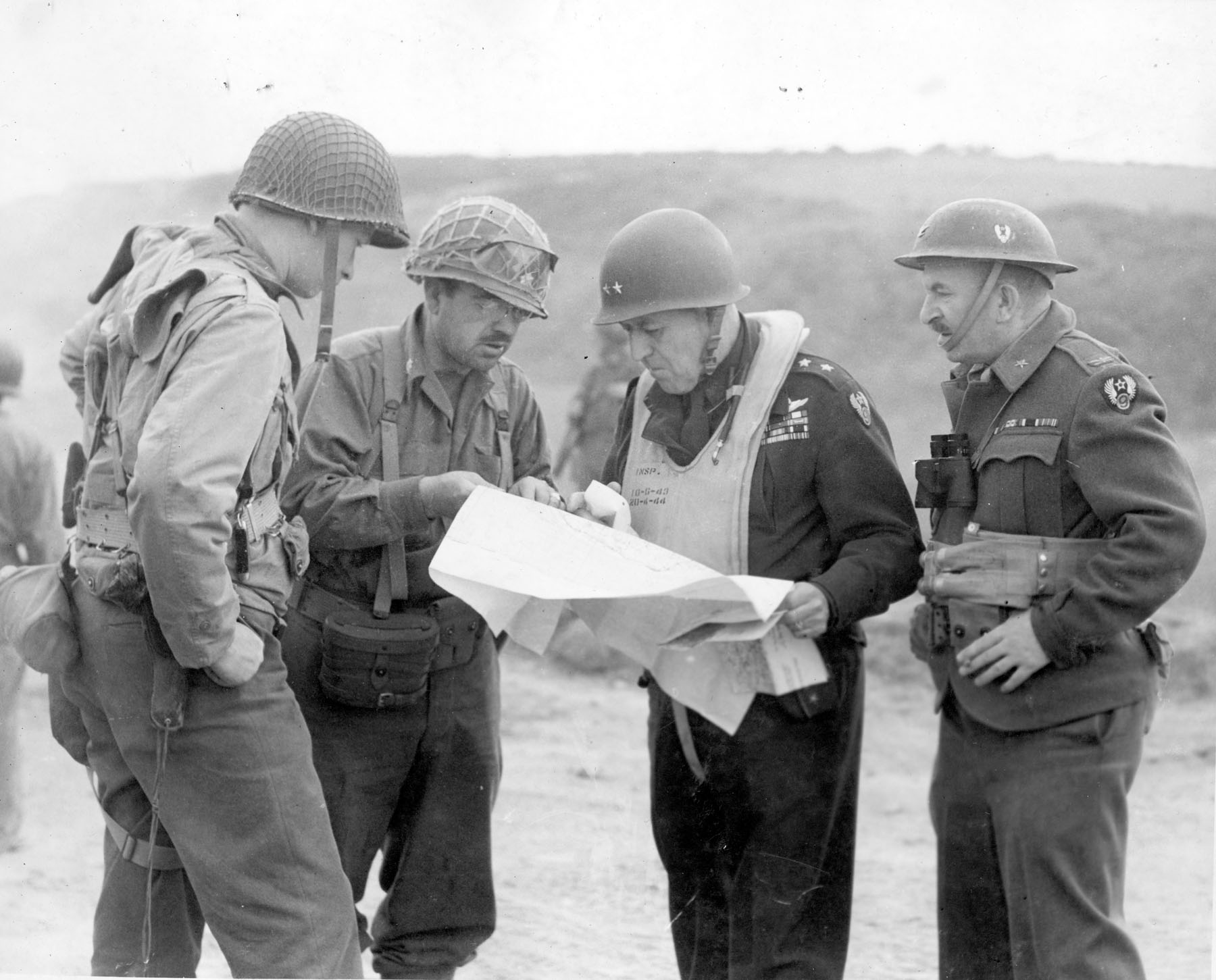 The following article on combat engineers is an excerpt from Barrett Tillman’ D-Day Encyclopedia. It is available for order now from Amazon and Barnes & Noble.

Military engineering has a long and varied history, dating at least as far back as the Roman Empire. In the Middle Ages castle design and construction became recognized military specialties, and sieges of castles and cities were the responsibility of engineers. The curriculum of the U.S. Military Academy at West Point, New York, was heavily oriented toward engineering throughout the nineteenth century.

In the twentieth century, advancing technology required increasing specialization for military engineers. The design and construction of the Atlantic Wall was one of the major engineering feats of the 1940s, with considerable planning involved not only in the concrete bunkers and fighting positions but in the beach obstacles as well. Design and placement of mines also involved engineering specialists.

For the Allies, an even greater variety of engineering effort was required for D-Day. At the strategic level, the concept of mobile harbors absorbed the attention of British and American engineers. The British army’s Royal Engineers and the U.S. Navy’s Construction Battalions, or Seabees, were intimately involved in the Mulberries, as well as of Pluto, the underwater pipeline providing fuel to the Allied armies in Normandy.

At the tactical level, an extraordinary variety of engineering projects was required for Overlord. They included development of specialized vehicles such as the ‘‘funnies,’’ which were modifications of existing vehicles, including tanks, to defeat German minefields or to cross antitank ditches.

The First Engineer Special Brigade in England drew upon the war’s previous amphibious operations for D-Day training. Though the U.S. Army and Marine Corps had extensive experience in the Pacific Theater of Operations, the ETO hierarchy felt little need to query its counterparts after successful landings in North Africa, Sicily, and Italy. Consequently, British and American engineers drew on those earlier operations to perfect such techniques as beach reconnaissance and mapping, mine detection and clearing, battlefield demolition, and beachhead traffic control.

A U.S. Army engineer officer, Lt. Col. Paul Thompson, ran the Assault Training Center, which prepared the troops for combat on D-Day. Without the enormous contribution of all manner of army, navy, and Allied engineers, Overlord would not have been possible.

This article on combat engineers is from the book D-Day Encyclopedia, © 2014 by Barrett Tillman. Please use this data for any reference citations. To order this book, please visit its online sales page at Amazon or Barnes & Noble. 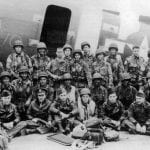 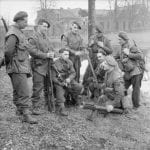 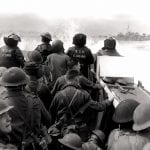