Daily Life in the Mesopotamian Countryside 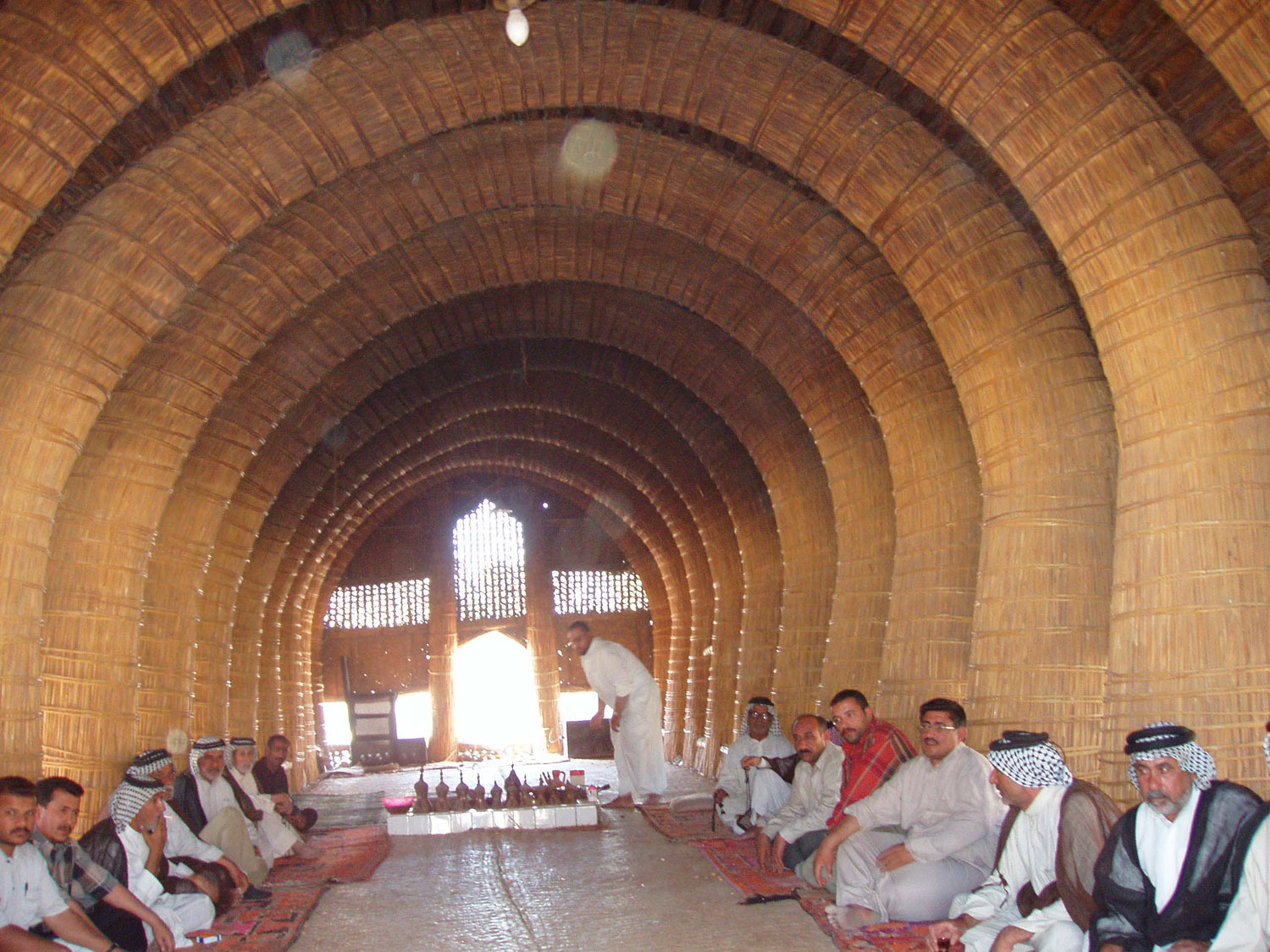 Like many agriculturally-based people, most ancient Mesopotamians were farmers, perhaps 80 percent of them. Their lives differed from those of the city-dwellers. While crops grew abundantly in the fertile soil near the rivers, crops grown farther away required irrigation, which meant maintaining dams or canals that led from the river to the fields. Mesopotamian farmers were laborers and their work was physically hard. Roads, canals and aqueducts had to be built and kept up, and crops needed to be sown, weeded and harvested. From dawn to dusk, men worked in the fields or tended the livestock and women worked in the homes, raising children, making baskets and pottery, weaving cloth and cooking.

Ancient Mesopotamian houses were either built of mud brick or of reeds, depending on where they were located. People lived in reed houses near the rivers and in wetland areas. In drier areas, people built homes of sun-dried mud bricks. Mud brick homes had one or two rooms with flat roofs. The roof was an extra living area where families could cook and sleep on hot nights. Some houses had courtyards with a small garden or fruit trees. Homes, whether reed or brick, were simply furnished with tables, chairs, chests for clothing and kitchen ware. People slept on reed mats laid on the floor.

A working day started early. Rural people ate twice a day, once early in the morning and a later, after work meal. The first meal might be bread and porridge with beer to wash it down. The later, evening meal might be a spicy vegetable stew, perhaps flavored with onions and fish or meat along with barley bread and beer. A hard working farmer or road builder took some bread, dried fruit and a jug of beer or water for a little meal during the working day.

In the hot Mesopotamia climate, men who labored wore a pleated skirt of sheepskin, wool or linen if they could afford it. Women wore a long robe, belted at the waist or hips, made of wool or linen. Women’s robes were colorful with a variety of patterns or designs. Men and women of every class wore jewelry of a type they could afford.

Family dinners were much the same as they are today, except that the Mesopotamians enjoyed entertainment during or after their meal. Someone in the family would tell a story, or the whole family would sing. Prayers were offered before a meal, as ancient Mesopotamians were strongly religious and the gods were a major part of their lives.

While rural life was physically more demanding, people of the countryside in ancient Mesopotamia had good lives. In the countryside, daily life revolved around the work that had to be done to feed not only themselves, but the city dwellers as well. Rulers took a portion of every crop as taxes. Nevertheless, the fertile soil of ancient Mesopotamia provided enough for all.