When You Discover That Your Grandparents Were in the Nazi SS 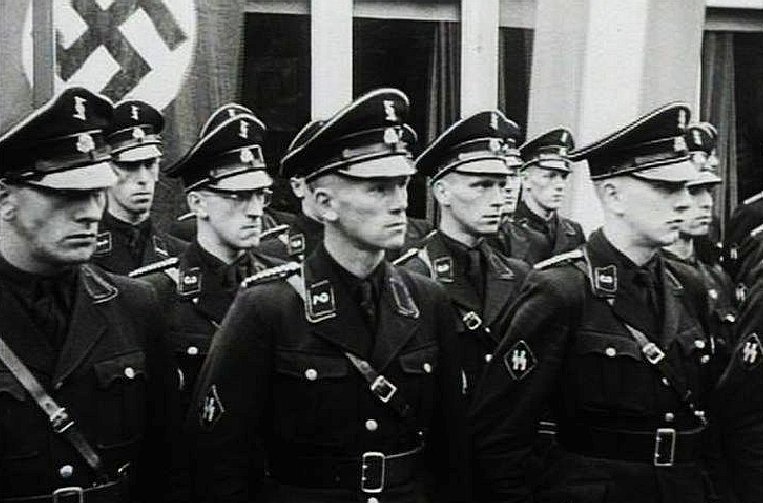 How would you react if you discovered that your family were deeply embedded within the Third Reich? Today I’m talking with Brazilian-born American Julie Lindahl about her journey to uncover her grandparents’ roles in the Nazi regime and why she was driven to understand how and why they became members of Hitler’s elite, the SS.

In a six-year journey through Germany, Poland, Paraguay, and Brazil, Julie uncovers, among many other discoveries, that her grandfather had been a fanatic member of the SS since 1934. During World War II, he was responsible for enslavement and torture and was complicit in the murder of the local population on the large estates he oversaw in occupied Poland. He eventually fled to South America to evade a new wave of war-crimes trials.

As she delved deeper into her family’s secret, Julie also found unlikely compassion from strangers whose family were victimized and ways to understand a troubled past.

RESOURCES MENTIONED IN THIS PODCAST

The Pendulum: A Granddaughter’s Search for Her Family’s Forbidden Nazi Past”

"When You Discover That Your Grandparents Were in the Nazi SS" History on the Net
© 2000-2022, Salem Media.
November 26, 2022 <https://www.historyonthenet.com/discover-grandparents-nazi-ss>
More Citation Information.
Loading...
Loading...