Disparate Impact and Discrimination in the Great Society

History » Uncategorized » Disparate Impact and Discrimination in the Great Society 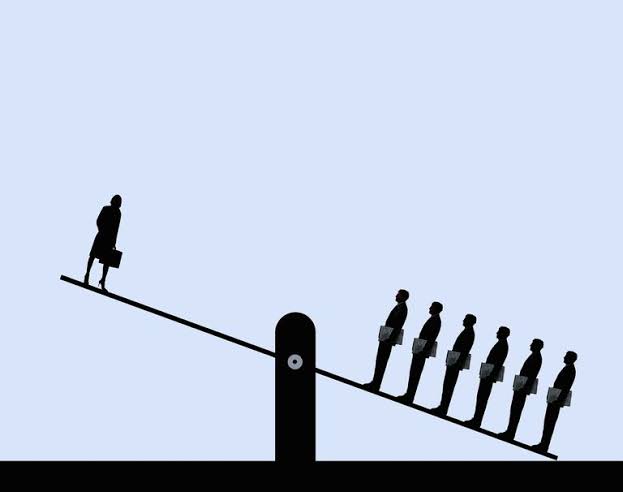 Disparate impact in United States labor law refers to practices in employment, housing, and other areas that adversely affect one group of people of a protected characteristic more than another, even though rules applied by employers or landlords are formally neutral.

Disparate Impact Discrimination: How did the Courts interpret the 1964 Act?

That point was not obvious to people at the time, however, and indeed antidiscrimination law took a number of twists and turns that most Americans had not expected. Consider the case of Griggs v. Duke Power Company (1971). The Supreme Court found the Duke Power Company guilty of discrimination because its requirements for promotion had a “disparate impact” on blacks and whites. By requiring that employees seeking promotion possess a high school diploma or pass an intelligence test, the company was indirectly discriminating against blacks, who were less likely than whites to have a high school diploma or pass the intelligence test.

The case was important for two reasons. First, it meant that any criterion that an employer used in choosing candidates for employment or promotion would be subject to a similar scrutiny; if it had a disparate racial impact, it was impermissible unless the employer could prove that the criterion was specifically job-related. This was not always easy to do, and few employers relished the prospect of being dragged into court and forced to justify their employment and promotion criteria. Therefore, it could now be illegal to inquire whether a prospective employee had not only a high school diploma but also an arrest record, a dishonorable military discharge, or any other characteristic that might have a racially disparate impact.

The case was also significant because, in Griggs, the Court conceded that Duke had not intended to discriminate against its black employees. But the company was still found guilty of discrimination. The idea of discrimination as an intentional act, therefore, as the 1964 Act had conceived it, was essentially abandoned.