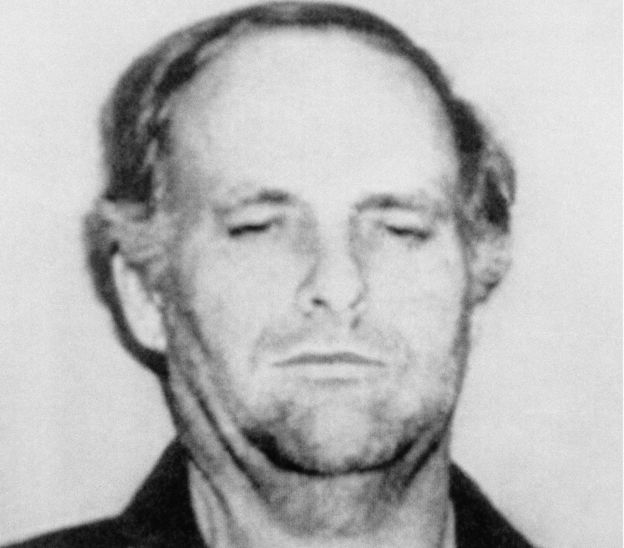 The following article on Ervil LeBaron is an excerpt from Mel Ayton’s Hunting the President: Threats, Plots, and Assassination Attempts—From FDR to Obama. It is available for order now from Amazon and Barnes & Noble.

In summer 1978 the Secret Service joined in the hunt for one of the most dangerous men ever to threaten a president—fifty-two-year-old Ervil LeBaron, the leader of a fanatic religious organization called the Church of the Lamb of God. LeBaron was an imposing six-foot-four-inch polygamist who had thirteen wives and at least twenty-five children. LeBaron had induced several of his forty-odd disciples to murder between thirteen and twenty people who failed to abide by what he decreed to be the “constitutional law of the Kingdom of God.” Lebaron had also put President Carter on his “execution list.”

LeBaron’s followers wandered around the deserts of the American southwest and northern Mexico. His desert camps were built like small fortresses. The cult stockpiled weapons, and LeBaron sent his followers to Mexican villages to recruit peasants for his religious army. Every child was taught how to use firearms from an early age, and he used former soldiers to teach the sect military tactics. LeBaron intended to kill every political and religious leader who stood in his way.

Ervil came to the attention of the Secret Service while serving time in a Mexican prison for murder. In the fall of 1976, an organization called the Society of American Patriots began sending letters to presidential candidate Jimmy Carter, threatening him with death if he did not intercede to free LeBaron. The Secret Service traced the letters back to two of Ervil’s wives, who had rented a post office box in Pasadena in the society’s name. Evidence was mounting that LeBaron was responsible for a spate of murders, and arrest warrants were issued. On June 1, 1979, the Mexican police finally captured him in the mountains south of Mexico City. Mexican police took him across the international bridge at Laredo and handed him over to waiting FBI agents.24

Ervil was eventually convicted of masterminding the murder of a leader of a rival polygamous cult and sentenced to life in prison.

This article on Ervil LeBaronis from Mel Ayton’s Hunting the President: Threats, Plots, and Assassination Attempts—From FDR to Obama. Please use this data for any reference citations. To order this book, please visit its online sales page at Amazon or Barnes & Noble.