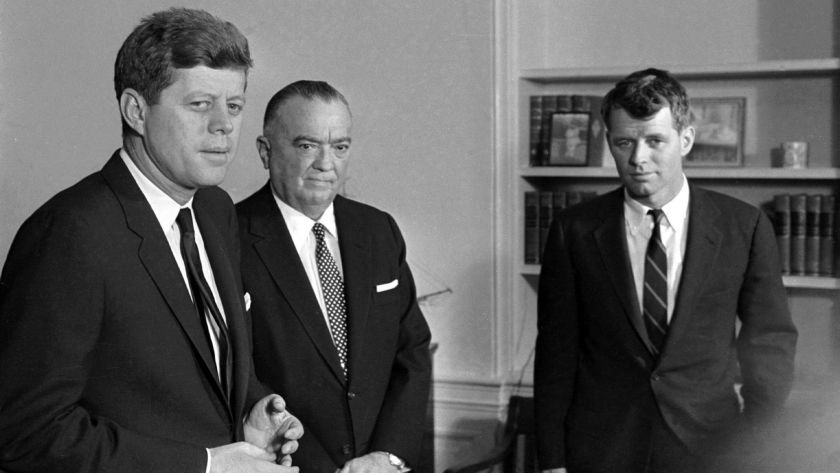 Some American presidents appear to do their jobs in a more organized way than others, but the White House has always been filled with ambitious people playing for the highest stakes and bearing bitter grudges. There is a myth that staffs all compromise and put aside petty differences for the greater good. But behind the scenes, staff members leaked stories to gain an upper hand in policy fights, tried to get each other fired, all while seeking the favor of the president.

Today’s guest is presidential historian Tevi Troy, a former White House staffer and author of the new book Fight House: Rivalries in the White House from Truman to Trump. We discuss the dramatic clashes within both Republican and Democratic administrations as their heavyweight personalities went head-to-head.