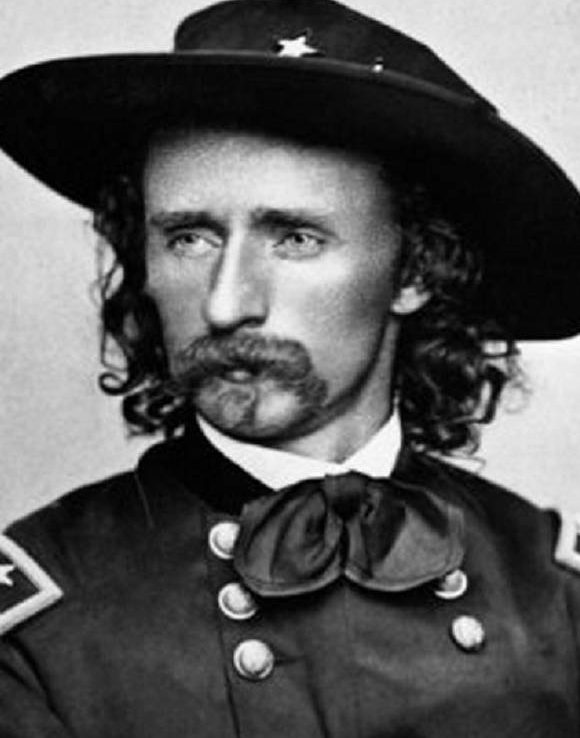 George Armstrong Custer had a storied military career—from cutting his teeth at Bull Run in the Civil War, to his famous and untimely death at Little Bighorn in the Indian Wars. But what was his legacy? Was he a brilliant desperado sadly cut down too early in his life or a foolish glory seeker who needlessly led his men to death, getting a just end for his brutal treatment of Indians?

Custer, having graduated last in his class at West Point, went on to prove himself again and again as an extremely skilled cavalry leader. But Custer’s undoing was his bold and cocky attitude, which caused the Army’s bloodiest defeat in the Indian Wars. We will look at all these aspects of his character in this episode.