Growing Up as the Daughter of WW2 Spies

History » Podcast Episodes » Growing Up as the Daughter of WW2 Spies 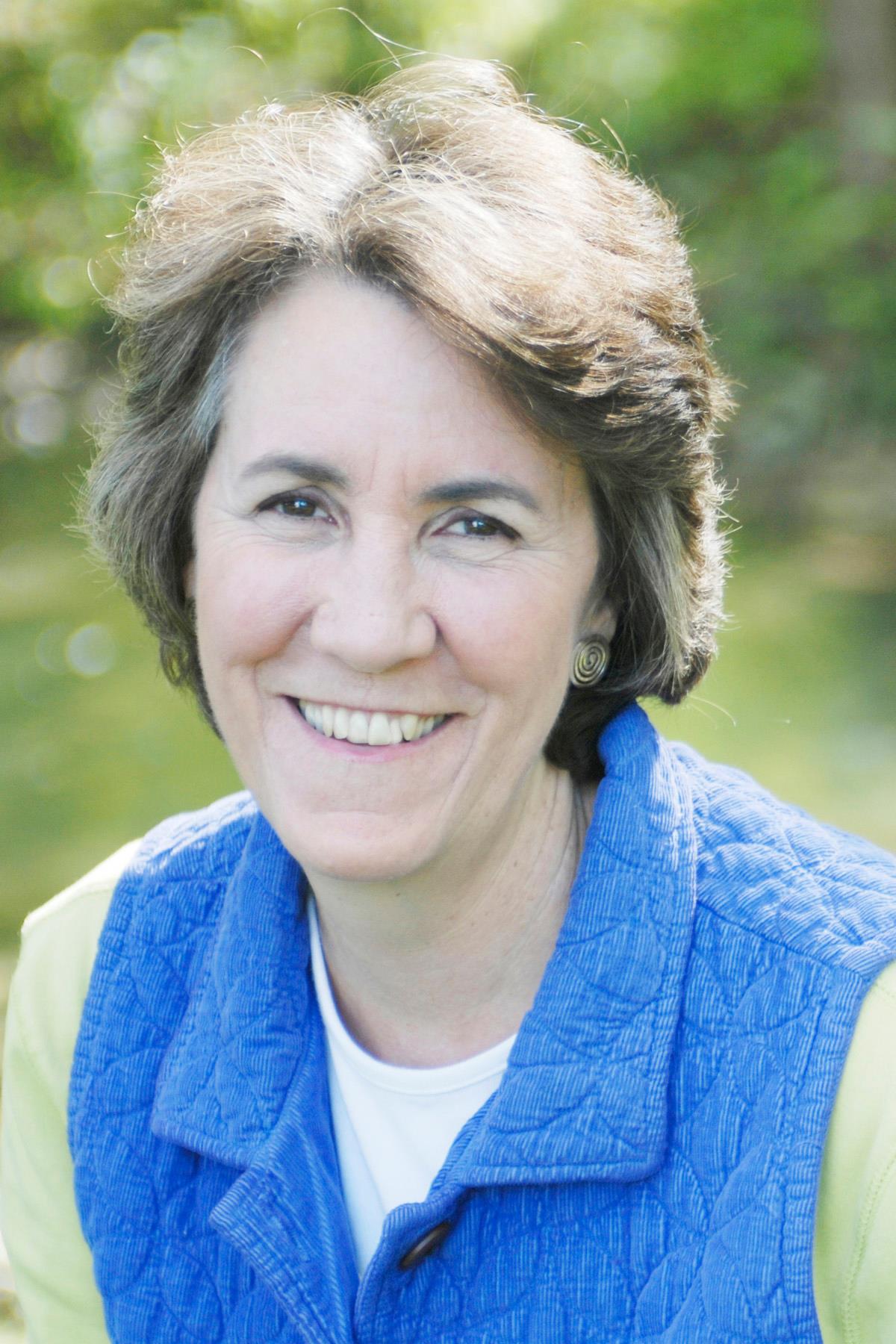 As a child, Elizabeth Winthrop Alsop, along with her five brothers, was raised to revere the tribal legends of the Alsop and Roosevelt families. Her parents’ marriage, lived in the spotlight of 1950s Washington where the author’s father, journalist Stewart Alsop, grew increasingly famous, was not what either of her parents had imagined it would be. Her mother’s strict Catholicism and her father’s restless ambition collided to create a strangely muted and ominous world, one that mirrored the whispered conversations in the living room as the power brokers of Washington came and went through their side door.
Through it all, her mother, trained to keep secrets as a decoding agent with MI5, said very little. Today’s guest is Elizabeth, auth or of her memoir “Daughter of Spies: Wartime Secrets, Family Lies.”
She explores who her mother was, why alcohol played such an important role in her mother’s life, and why her mother held herself apart from all her children, especially her only daughter. In the author’s journey to understand her parents, particularly her mother, she comes to realize that the secrets parents keep are the ones that reverberate most powerfully in the lives of their children.