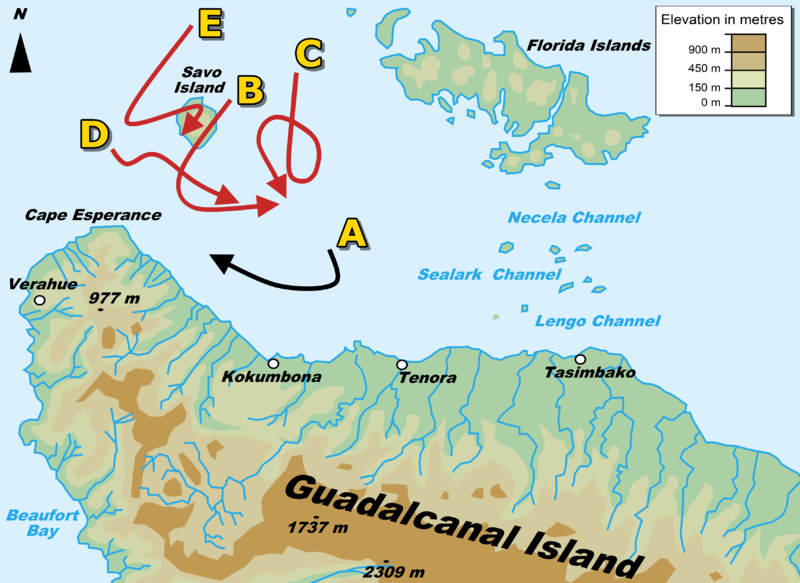 In October and November of 1942, the Japanese fleet near Guadalcanal kept trying to bring supplies and reinforcements to the island, while the American navy tried to stop this. As a result, no fewer than three naval engagements occurred in these two months: the Battle of Cape Esperance, the Battle of the Santa Cruz Islands, and the epic Naval Battle of Guadalcanal.  Also, in late October, two Japanese forces launched another attack on Henderson Field, the American airfield.  Would the attack succeed?  Listen and find out!