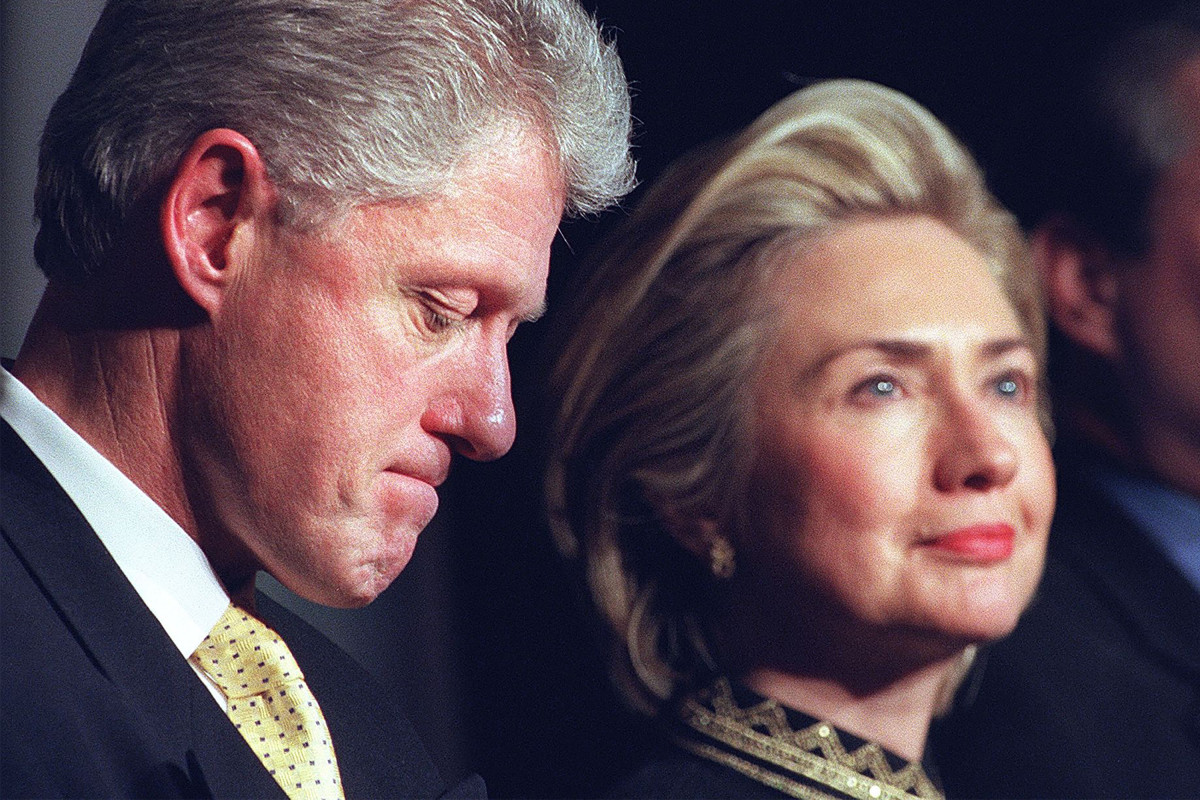 The following article on Hillary Clinton personality accounts is an excerpt from Mel Ayton’s Hunting the President: Threats, Plots, and Assassination Attempts—From FDR to Obama. It is available for order now from Amazon and Barnes & Noble.

Although most agents did not condone Clinton’s philandering, they believed he was “decent” and had a good attitude toward most people he came into contact with. Many of the problems agents encountered were not caused by Clinton, some agents believed, but by the president’s staff, who were “difficult and arrogant.” Agents held particular contempt for Bill’s wife, Hillary. They had many stories about the real Hillary Clinton personality that didn’t appear on-camera.

One agent said she had an “explosive temper and constantly belittled everyone. . . . She’s very angry and sarcastic and it is very hard on her staff. She yells at them and complains.” Another said, “She did not speak to us. We spent years with her. She never said thank you.” This view was also held by many members of the permanent White House staff, who characterized the Clintons as “haughty and arrogant.”

Hillary Clinton allegedly “hated” the Secret Service. She once ordered her agents to “stay the f*ck back, stay the f*ck away from me! Don’t come within ten yards of me, or else!” On another occasion she remonstrated with an agent who refused to carry her luggage. “If you want to remain on this detail, get your fucking ass over here and grab those bags,” she shouted at him. She also ordered agents never to speak to her if she was walking through the White House grounds.

When agents reminded her that keeping a distance of ten yards made it difficult for her detail to protect her, she “didn’t seem to care what the Secret Service said.” Her response was simply, “Just f*cking do as I say, okay?” During a trip to Little Rock, she left her agents standing as she got in her car and drove away and stayed away for several hours. She later laughed about it, but her detail was not amused, believing the first lady had placed her life in jeopardy.

Another agent told author Gary Aldrich that the president’s daughter referred to her protectors as “personal trained pigs” and described them as such to some of her friends. When an agent scolded her, Chelsea said her parents referred to agents in the same way.

This article on Hillary Clinton personality accounts is from Mel Ayton’s Hunting the President: Threats, Plots, and Assassination Attempts—From FDR to Obama. Please use this data for any reference citations. To order this book, please visit its online sales page at Amazon or Barnes & Noble.