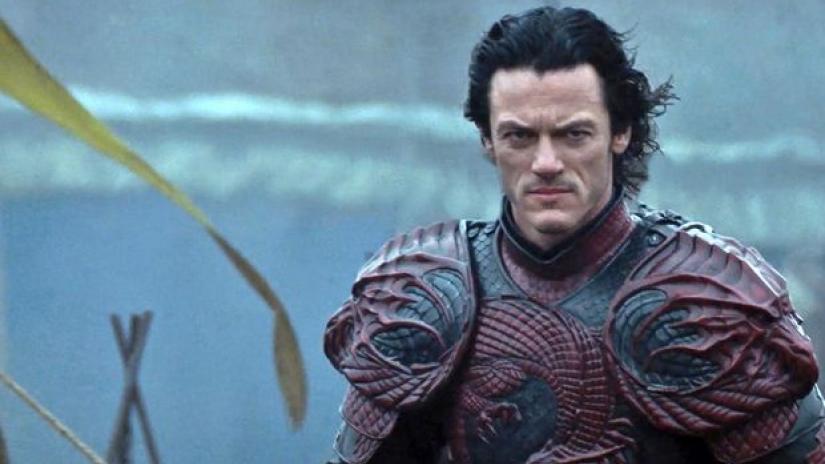 Dracula Untold has absolutely no right being as historically accurate as it is. Made in 2014, this was Universal Studio’s first attempt to use the intellectual property of their 1930s monster movies and turn it into a Marvel-esque cinematic universe. As a result, it is full of X-men type superpowers, CGI, and what Scott calls “supernatural shenanigans.” Despite all this, the film accurately describes Ottoman forms of imperial expansion in the fifteenth century, shows us period accurate costumes, and even has actors speaking in passable Turkish! Why on earth did this film do its history homework when other so-called serious historical dramas not even bother?