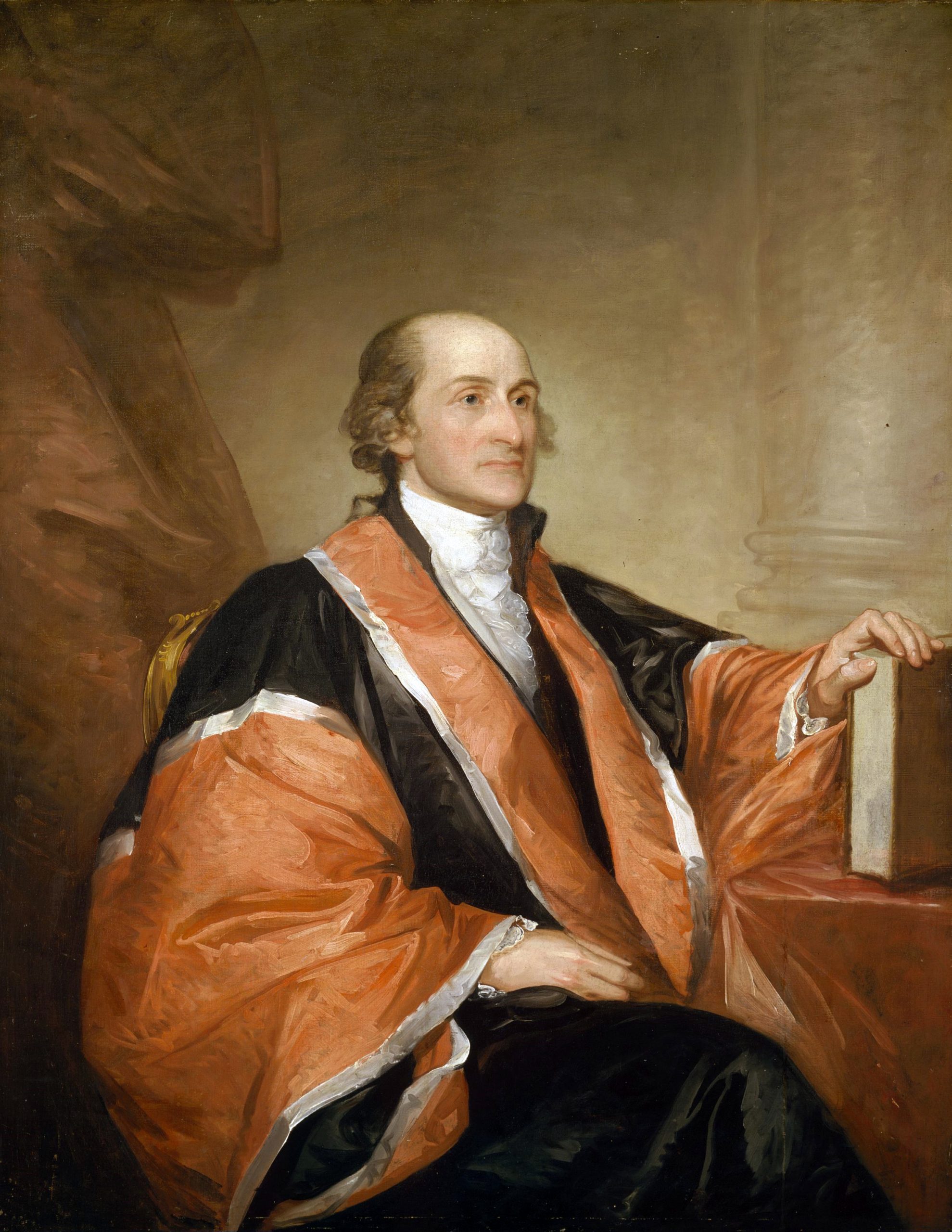 John Jay was a giant in the Founding Fathers generation. He was a diplomat, Supreme Court justice, coauthor of the Federalist Papers, and key negotiator at the Treaty of Paris, which ended the American Revolutionary War. His children and grandchildren were also key players in the Early American Republic. They pushed changes in public opinion about slavery, moving the Overtone window on slavery from support to begrudging acceptance to calls for abolition.
The changes played out over the generations in the family. Jay’s Huguenot grandfather, Augustus Jay, arrived in New York in the 1680s, thought the family’s ownership of enslaved people was a marker of their “social ascendancy.” Jay himself owned slaves and was largely silent on the issue while pushing for the ratification of the U.S. Constitution. But his involvement in foreign affairs fostered his abolitionist leanings, leading him to become the first president of a pioneering antislavery society. He enacted a gradual emancipation law as governor of New York in the 1790s.
Today’s guest is David Gellman, author of Liberty’s Chain: Slavery, Abolition, and the Jay Family of New York. He shows how American values were transmitted and transformed from the colonial and revolutionary eras to the Civil War, Reconstruction, and beyond through an extremely important family.
In the 1830s and ’40s, Jay’s son William Jay and grandson John Jay II were radical abolitionists that called for slavery’s immediate end. The scorn of their elite peers—and racist mobs—did not deter their commitment to end southern slavery and to combat northern injustice.

Across the generations, even as prominent Jays decried human servitude, enslaved people and formerly enslaved people served in Jay households. They lived difficult, often isolated, lives that tested their courage and the Jay family’s principles. One such servant fell ill and died after she was jailed for running away from John Jay’s household in France
The Jays, as well as those who served them, show the challenges of obtaining and holding onto liberty. This family’s story helps us to grapple with what we mean by patriotism, conservatism, and radicalism.