#2: How a Horse Became a Sergeant in the Korean War — Robin Hutton

History » Podcast Episodes » #2: How a Horse Became a Sergeant in the Korean War — Robin Hutton 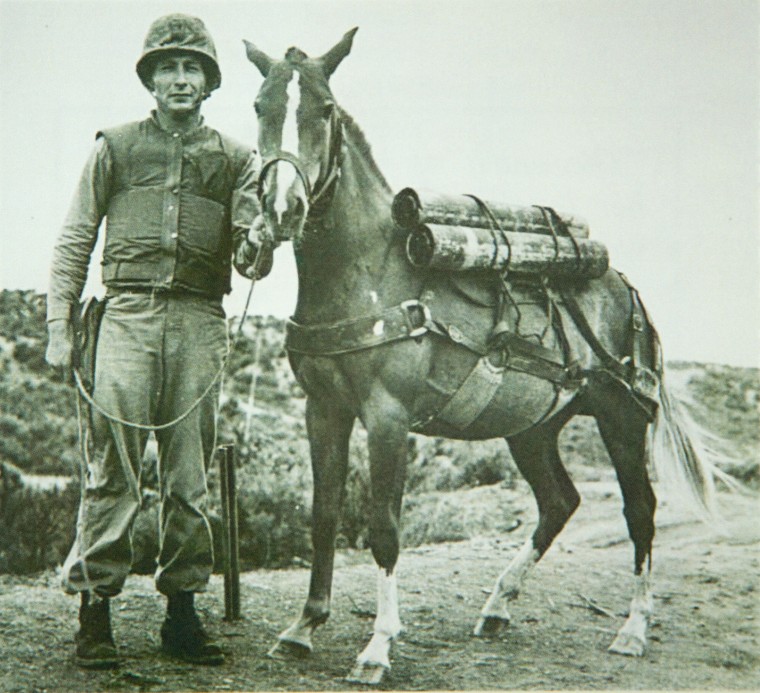 The story of Reckless—a pack horse in the Korean War who was a beloved household name in the 1950s and the only animal in U.S. history to officially achieve the rank of Sergeant—is one of the strangest, most inspiring, and (sadly) unknown stories of the 20th century.

In battle, Reckless made 51 trips—on her own—through 35 miles of rice paddies to deliver ammunition and supplies to her fellow Marines. She was trained to step over communications lines, get down at the sound of incoming fire, and ignore the noise of battle. She carried wounded soldiers to safety and was injured twice herself during the war, earning her two Purple Hearts. Not only was Reckless a great war hero, she fit in with her comrades like any other Marine—regularly swilling beer with the other Marines and inserting herself into group activities.

When Robin Hutton discovered her tale in 2006, she was so inspired by the little mare’s story that she was determined to reintroduce Reckless to the world.

To rediscover the story of this heroic horse, Hutton interviewed seventy-five Marines who served with Reckless and uncovered over 200 photos, spanning her war days and beyond. Sgt. Reckless reveals heartwarming and hilarious anecdotes about Reckless’s feats and antics, bringing to life the touching story of how a young Korean man’s horse became one of the greatest Marine wartime heroes of all time.

Here are other astounding facts about Reckless: 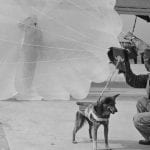 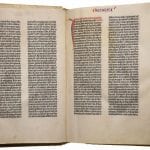