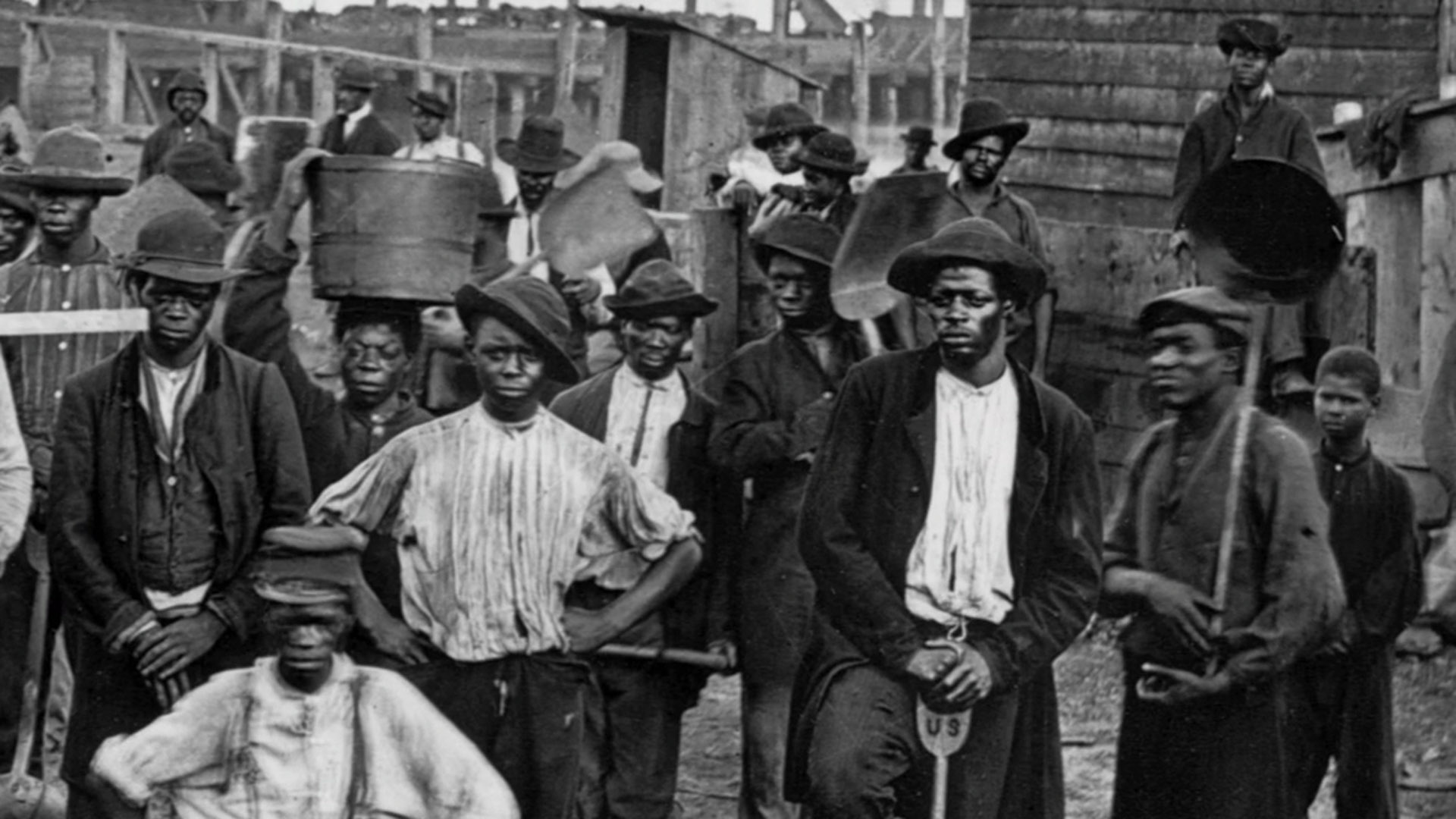 After the massive devastation of the Civil War, America tried to rebuild itself, leading to the era of Reconstruction. Many hoped the South would peaceably re-enter the Union, slaves would enjoy full liberty as American citizens, and the United States would emerge stronger.

But it didn’t happen this way.Thousands of freed slaves were kicked out of plantations, lived as war refugees, and arrested on charges of vagrancy. Others died of disease or starvation. Radical Republicans sought citizenship and full legal equality of black Americans, while Southerners sought segregation and white supremacy.

But despite the challenges, many former slaves did incredible things building new lives. They opened business. They started churches. Others even began schools that became universities.
To get into the Reconstruction era, today’s guest is Kidada Williams, a historian and author. She is host of the new show Siezing Freedom, which uses first-hand accounts from diaries, newspapers, speeches, and letters. We get into the challenges and triumphs of this era but also questions of what could have been done to make the Reconstruction era go right, if anything could have been done at all.

"How Ex-Slaves Built New Lives for Themselves – and America – After the Civil War" History on the Net
© 2000-2022, Salem Media.
January 28, 2022 <https://www.historyonthenet.com/how-ex-slaves-built-new-lives-for-themselves-and-america-after-the-civil-war>
More Citation Information.
Loading...
Loading...