How Hollywood First Depicted the Atomic Bomb and the Manhattan Project 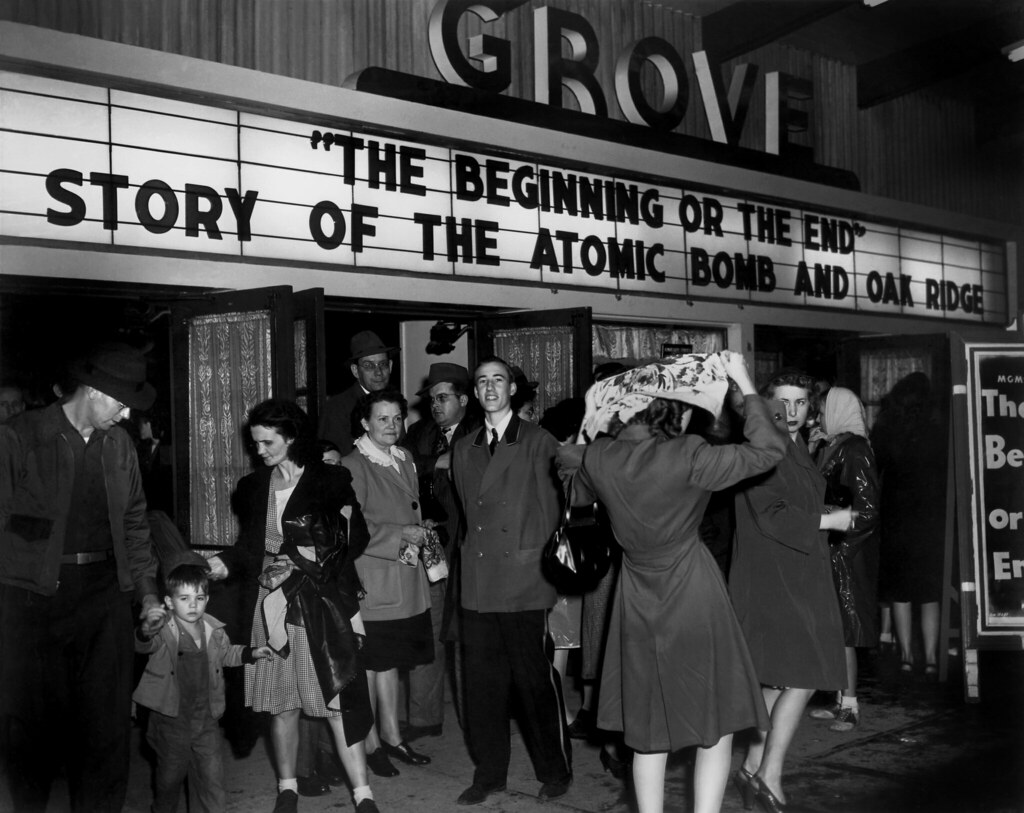 Soon after atomic bombs exploded over Hiroshima and Nagasaki in 1945, MGM set out to make a movie studio chief Louis B. Mayer called “the most important story” he would ever film: a big-budget dramatization of the Manhattan Project and the invention and use of the revolutionary new weapon.

Over at Paramount, Hal B. Wallis was ramping up his own film version. His screenwriter: the novelist Ayn Rand, who saw in physicist J. Robert Oppenheimer the model for a character she was sketching for Atlas Shrugged.

Today’s guest is Greg Mitchell’s, author of “The Beginning or the End,” and we discuss the first efforts of American media and culture to process the Atomic Age. A movie that began as a cautionary tale inspired by atomic scientists aiming to warn the world against a nuclear arms race would be drained of all impact due to revisions and retakes ordered by President Truman and the military—for reasons of propaganda, politics, and petty human vanity (this was Hollywood, after all).