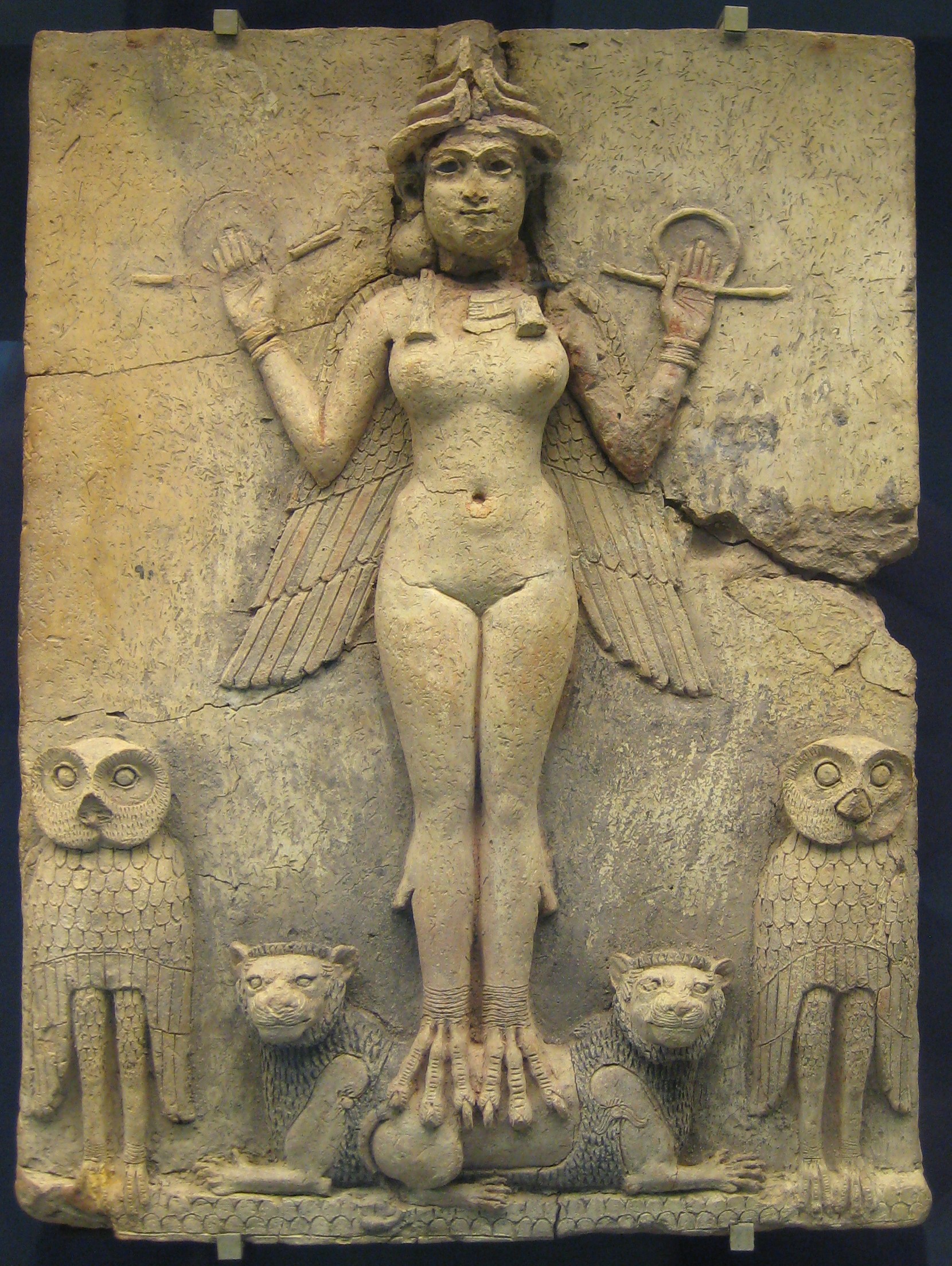 Each city was organized around the god’s temple, which was a complex of buildings including the temple proper, chambers for the Mesopotamian priests and priestesses, workshops and public areas. A temple had two chief administrators. One, the en or chief priest, oversaw all sacred and religious duties of all the priests and priestesses. His or her job was to please the gods, to divine their will and communicate it to the ruler and the people. He supervised scores of other priests in performing sacred duties. These priests had many tasks; some cared for the gods by feeding and clothing them, others sang, made music and wrote hymns, and others still provided religious services to the people. Different types of priests performed purifications, exorcisms, treated people medically and prayed with them.

The other chief administrator of the temple complex, the sanga, ran the business of the temple. Temples were not only places of religion, but of commercial activity as well. Temples ran long distance trade networks, owned a third of the land and provided employment to much of the city’s inhabitants.

The sanga supervised all of the temples’ businesses. Temples at times employed thousands of weavers to turn the wool collected from the temple’s sheep into lengths of cloth. Each temple had a household staff that provided culinary and housekeeping services for the priesthood. Temples employed accountants, scribes, guards, butchers, messengers, artisans and seamstresses. Temples cared for orphans and charity wards; they also held numerous slaves who worked in a variety of capacities. A temple complex functioned as small city within the city.

Young people who wanted to be a priest or priestess had to be perfect in body and come from a good family. Young boys who showed talent in the scribe schools often became priests. Girls who wanted to be priestesses also went through the literacy education given to boys, the only girls who did. The training to become a priest or priestess was arduous and difficult, but the rewards were great. In general, Mesopotamian priests served a male god and priestesses a goddess, though some priestesses worked in the temples of male gods.

Priestesses served as the first dentists and doctors in Mesopotamia. They treated their patients in the temple’s outer court. Priestesses were required to be celibate. Although they could not bear children, they could marry and be stepmother to their husband’s children. Most Mesopotamian priests and priestesses, however, lived at the temple serving the gods and providing religious and medical services to king and populace.