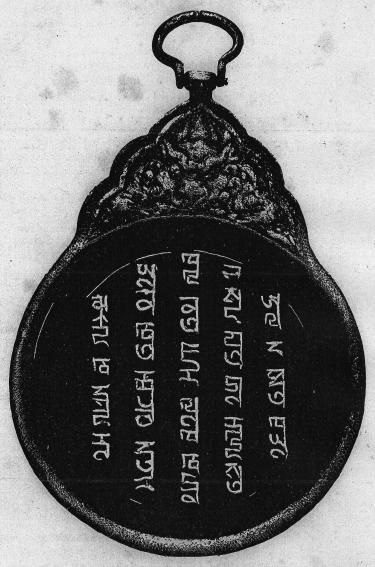 Every empire has unusual features; the Romans, for instance, were civil engineers extraordinaire, building aqueducts and roads still in use today, thousands of years later. The Mongol Empire was noted for its sheer military power, a rapid communication system based on relay stations, paper currency, diplomatic immunity and safe travel under Pax Mongolica. These features facilitated the growth, strength and flexibility of the Empire in responding to ever-changing circumstances.

The Yam or Ortoo, the communication/postal relay system, grew out of the Mongol army’s need for fast communication. As the empire grew, it eventually incorporated some 12 million square miles, the largest contiguous land empire in world history. Genghis Khan set up a system of postal/relay stations every 20 to 30 miles. A large central building, corrals and outbuildings comprised the station. A relay rider would find lodging, hot food and rested, well-fed horses. The rider could hand his message to the next rider, or he could grab a fresh horse, food and go. By this method, messages traveled quickly across the vast acreage of the empire. At first, merchants and other travelers could use the postal stations, but they abused the system and the Empire rescinded the privilege.

When Marco Polo traveled through the Mongol Empire in 1274, he was astonished to find paper currency, which was completely unknown in medieval Europe at the time. Genghis Khan established paper money before he died; this currency was fully backed by silk and precious metals. Throughout the empire, the Chinese silver ingot was the money of public account, but paper money was used in China and the eastern portions of the empire. Under Kublai Khan, paper currency became the medium of exchange for all purposes.

The Mongols relied on trade and on diplomatic exchanges to strengthen the empire. To that end, Mongol officials gave diplomats a paiza, an engraved piece of gold, silver or bronze to show their status. The paiza was something like a diplomatic passport, which enabled the diplomat to travel safely throughout the empire and to receive lodging, food and transportation along the way. The Mongols sent and received diplomatic missions from all over the known world.

Safe Travel through the Empire 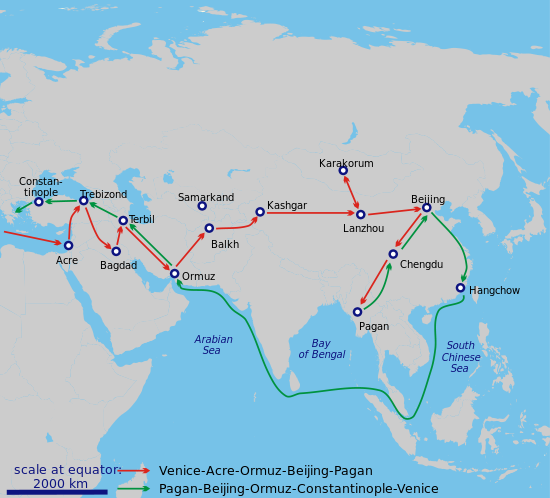 Along with diplomats, trade caravans, artisans and ordinary travelers were able to travel safely throughout the empire. Trade was essential to the empire since Mongols made very little themselves and so safe conduct was guaranteed. When Karakhorum, the Mongol capital was being built, artisans, builders and craftsmen of all types were needed, so talented people were located and moved to Mongolia. Under the Mongols, the Silk Road, a series of interconnected trade routes from East to West operated freely, facilitating a fertile exchange of ideas and goods from China to the West and visa versa.