How the Nazi Ministry of Propaganda Radicalized Germany 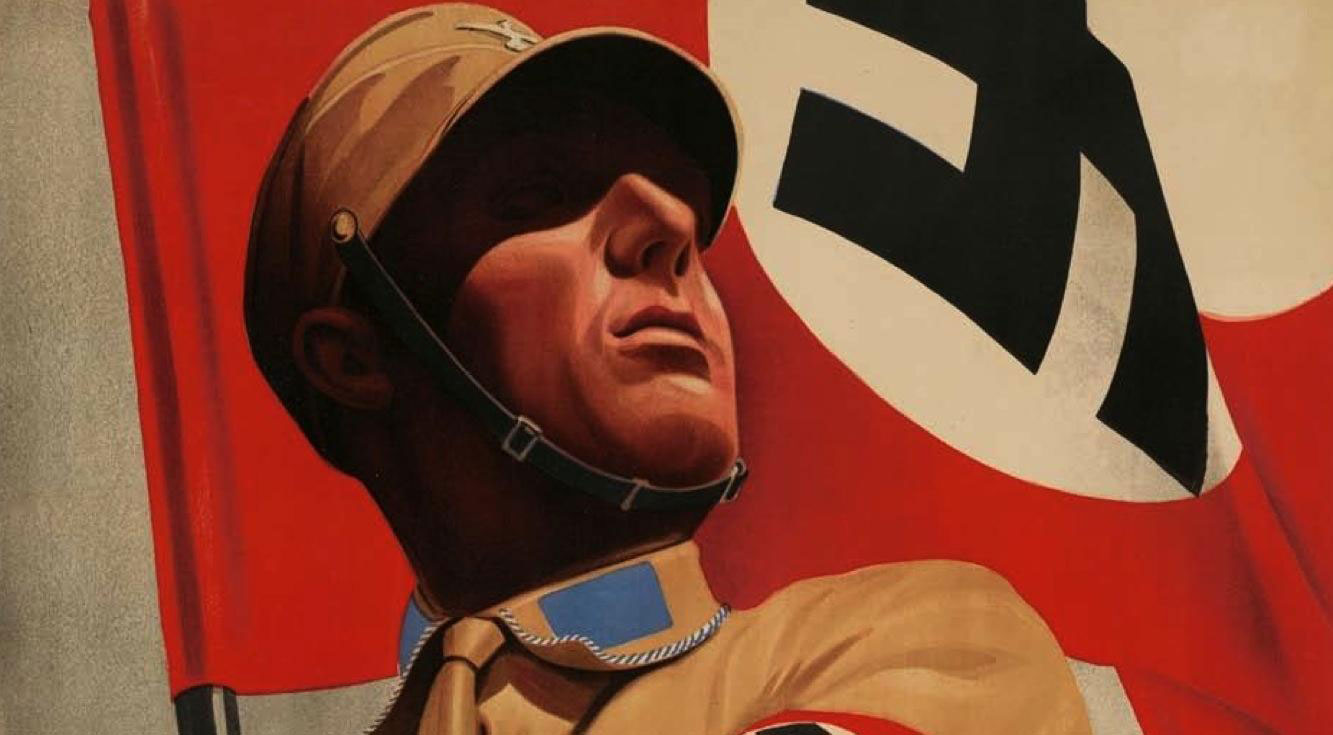 Once the Nazi Party took power in Germany, they managed to end democracy and turned the nation into a one-party dictatorship, launching an endless propaganda campaign to mobilize the public for war. Joseph Goebbels, the Minister of Propaganda arranged book burnings, lists of banned literature, and the release of films that exalted Aryan values and demonized Jews.

Before the rise of the Nazis, Germany was the most educated society on Earth, producing the finest literature, film, and university programs of any advanced nation. How did it succumb to such a simplistic propaganda program? The answer has to do with the ancient story of propaganda and how the masses swallow almost any message if it’s repeated enough and speaks to their deepest fears.