New York Has Been America’s Capital of Spying Since the Beginning of the U.S.

History » Podcast Episodes » New York Has Been America’s Capital of Spying Since the Beginning of the U.S. 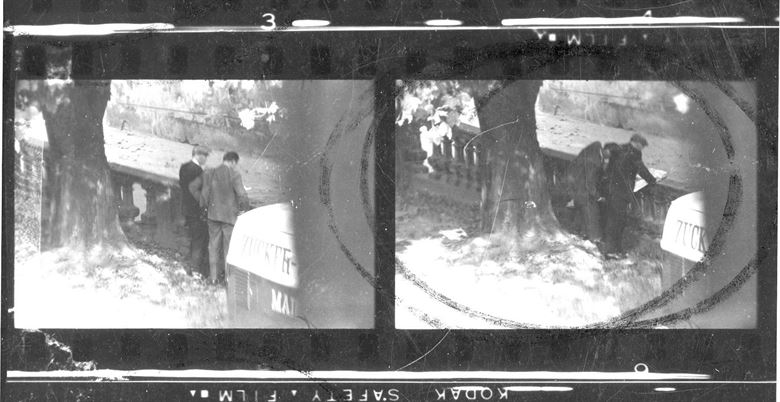 If you visit New York, your waiter, your cabbie, or the lady on the train playing Candy Crush could very well not be who they appear to be. That’s because there are more spies working in New York City today than ever before, according to H. Keith Melton, the espionage advisor on The Americans, and Robert Wallace, the former chief of the CIA’s Office of Technical Service. But, as today’s guests and the authors of the new book Spy Sites of New York City argue, the city has always been a hotbed of international intrigue.

From George Washington’s downtown spy ring to Alger Hiss meeting his handler in a Park Slope movie theater to the hundreds of agents using the UN as a cover at this very moment. Espionage is as much a part of the city as honking horns and delayed subways. In this episode we discuss centuries of spying in the five boroughs and beyond, walking the reader through surprising meeting places, secret drop-sites, and the every day bars, hotels, and park benches where so much shadowy history has been made.

"New York Has Been America’s Capital of Spying Since the Beginning of the U.S." History on the Net
© 2000-2020, Salem Media.
May 27, 2020 <https://www.historyonthenet.com/new-york-americas-capital-spying-since-beginning-u-s>
More Citation Information.
Loading...