No Supply Chain Was More Complicated Than the Allies’ During WW2. How Did They Maintain It?

History » Podcast Episodes » No Supply Chain Was More Complicated Than the Allies’ During WW2. How Did They Maintain It? 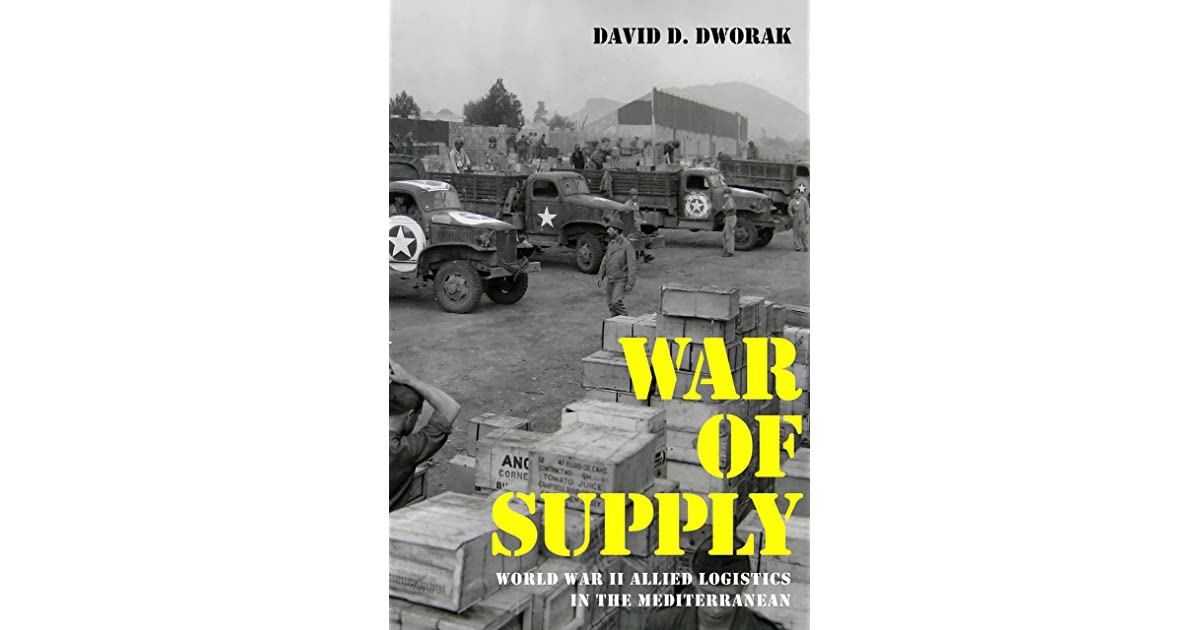 World War 2 was won due to Allied bravery, superior strategy, better technology, and more supplies. But the true unsung hero of the war effort is the Allied logistics network. The U.S. alone fed and supplied soldiers through a planet-spanning supply chain. It waged two wars on different continents at the same time. They kept supplied 98 divisions on a supply line that was well over 10,000 miles long: 7,000 from San Fran to Manila, 4000 from NYC to Normandy. About 1.9 million tons of supplies reached Britain in May 1944 alone.
The multi-step process from when supplies were built to when they arrived on the front lines could have failed at multiple points (and they often did). Goods, for example, were made in a U.S. factory then shipped halfway across the world to a remote beach or port. Once at the point of debarkation, an administrative organization had to offload, organize, and transport everything to the front. Support units had to build installations and airfields, establish factories for the assembly of vehicles, and create an administrative bureaucracy to manage the entire administrative effort to support a theater of war. Added to this, the Allied militaries had to provide food and medical care for civil populations, outfit allies that could not support themselves, as well as house and care for tens of thousands of prisoners of war.

To discuss the logistical challenge of the century is David Dworak, a retired U.S. Army colonel and academic administrator at the US Army War College. He is the author of the new book War of Supply: World War II Allied Logistics in the Mediterranean. We go behind the scenes with the Allies during the “war of matériel” that gave them a distinct, strategic advantage over the Axis powers.

"No Supply Chain Was More Complicated Than the Allies’ During WW2. How Did They Maintain It?" History on the Net
© 2000-2022, Salem Media.
August 10, 2022 <https://www.historyonthenet.com/no-supply-chain-was-more-complicated-than-the-allies-during-ww2-how-did-they-maintain-it>
More Citation Information.
Loading...
Loading...