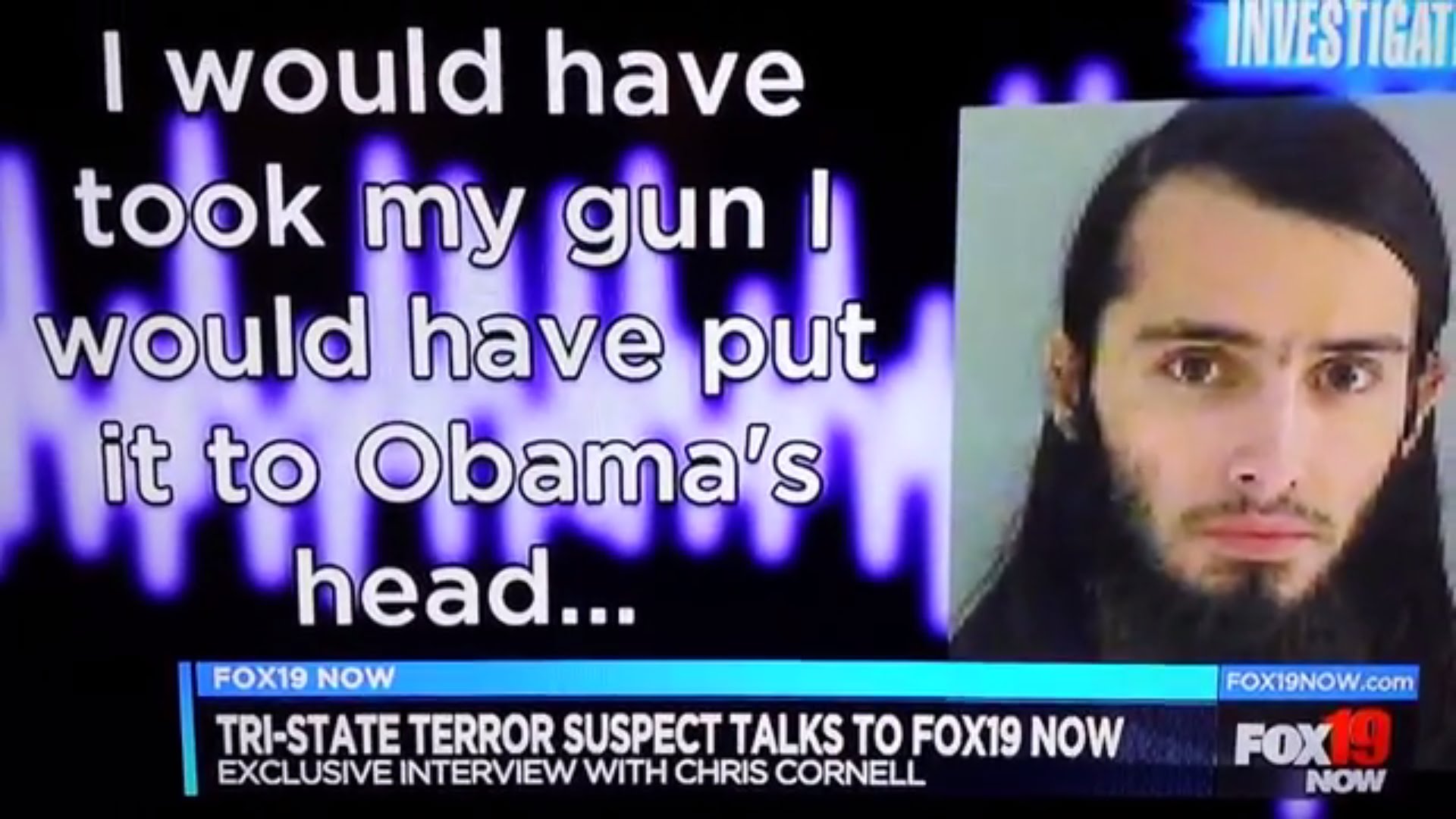 The following article on Obama death threats is an excerpt from Mel Ayton’s Hunting the President: Threats, Plots, and Assassination Attempts—From FDR to Obama. It is available for order now from Amazon and Barnes & Noble.

Obama was assigned a Secret Service detail equivalent to a full presidential team on May 3, 2007, a year and a half before the 2008 presidential election. It was an unprecedented level of protection for a candidate. But the Secret Service believed the early protection was necessary because of the significance of his campaign to be the first black president and the Service’s anticipation that Obama’s candidacy would spark a backlash. Contrary to the popular view at the time, Obama did not ask for protection. Illinois senator Dick Durbin asked for it, and he openly acknowledged that his request “had a lot to do with race.” It was not because of any particular threat.

Taking Durbin’s request into account, Homeland Security secretary Michael Chertoff authorized Obama’s early protection based on the advice of a congressional advisory committee, the same congressional advisory committee that decided who was and who was not a “major” candidate. The committee is composed of the Speaker of the House, the House minority leader, the Senate majority and minority leaders, and one additional member selected by the other members of the committee.

By mid-October 2008, as it appeared that Obama would win the election, the Secret Service noticed a dramatic increase in the number of Obama death threats. The day after Obama was elected, activity surged on hate sites across the internet, and several white supremacist groups saw a spike in membership requests.

Secret Service director Mark Sullivan told a House Appropriations subcommittee in 2009 that there had been an escalation of threats against Obama. “As the international, domestic and individual threat environment of the country was elevated during this period so too was the threat environment for Secret Service protected individuals, venues and infrastructure,” Sullivan said. “Since these trends remain at high levels, the Secret Service will use designated funds . . . to hire and train additional staff to evaluate the increased volume of threat information received related to the new president, vice president and their families.” He also said that the bulk of the threats were racial in nature.

But Sullivan said the level of Obama death threats stabilized after Obama’s first year in office and that Obama was not disproportionately threatened compared to previous presidents.

Obama treated the vitriol with equanimity. He said he never thought about death threats, “because I’ve got this pretty terrific crew of Secret Service guys that follow me everywhere I go but also because I have a deep religious faith and faith in people that carries me through the day.” Not that Obama failed to recognize the risks inherent in being America’s first black president. But he knew how to keep it all in perspective. As he implored his supporters on the fortieth anniversary of Martin Luther King’s assassination, “Stop worrying . . . I think anybody who decides to run for president recognizes that there are some risks involved just like there are risks in anything.” Obama also said he was “pretty familiar with the history” of the Martin Luther King and Robert F. Kennedy assassinations. “Obviously, it was an incredible national trauma,” Obama said. “But neither Bobby Kennedy nor Martin Luther King hadSecret Service protection.

This article on Obama death threats is from Mel Ayton’s Hunting the President: Threats, Plots, and Assassination Attempts—From FDR to Obama. Please use this data for any reference citations. To order this book, please visit its online sales page at Amazon or Barnes & Noble.