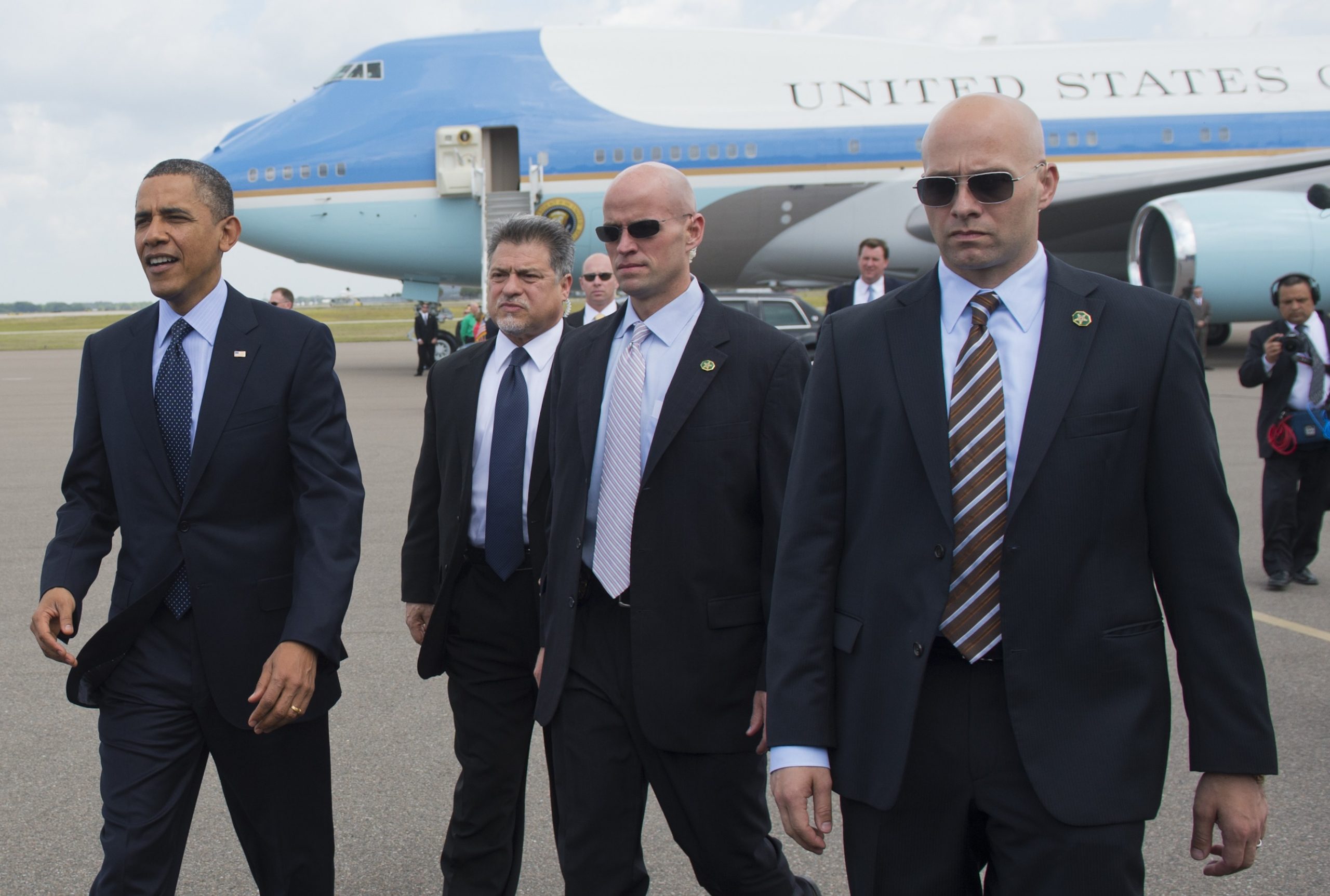 The following article on the Obama Secret Service is an excerpt from Mel Ayton’s Hunting the President: Threats, Plots, and Assassination Attempts—From FDR to Obama. It is available for order now from Amazon and Barnes & Noble.

During Obama’s candidacy, and throughout his first term in office, numerous politicians and celebrities— including his first secretary of state, Hillary Clinton, and his wife, Michelle—publicly commented that his life would be at risk from assassins. When Obama began to receive Secret Service protection as a presidential candidate in 2007, he was consulted in choosing a protectee code name, instructed only that it had to begin with the letter “R.” He chose the rebellious Secret Service codename “Renegade.” In keeping with the tradition of having all family members’ code names start with the same letter, Michelle Obama became “Renaissance” and daughters Sasha and Malia, “Rosebud” and “Radiance,” respectively.

Several Secret Service agents have spoken of President Obama’s relationship with his detail. One agent told author Ronald Kessler that President Obama “treated [us] with respect” and “appreciated what [we] did.” The source added that Obama invited agents to dinner twice, including a party for a relative, both at his home. Agents also spoke of Michelle Obama’s friendliness and how she “insisted that agents call her by her first name . . . Michelle is friendly—she touches you.”

But Obama’s personal physician of more than twenty years, Dr. David Scheiner, said Obama was “gracious and polite” but “distant . . . [he had] an academic detachment.” This “detachment” may account for Obama’s reluctance or inability to develop close relationships with his protectors in the mold of President Reagan.

The Obama Secret Service rose from 6,700 employees in 2007 to 7,055 in 2010. Almost all of the new positions are dedicated to protecting government officials. During Obama’s first term, the Secret Service protected thirty-two people—twenty-four full-time and eight part-time. It also coordinated security at high-profile events, such as meetings of world leaders and political party conventions.

This article on the Obama Secret Service is from Mel Ayton’s Hunting the President: Threats, Plots, and Assassination Attempts—From FDR to Obama. Please use this data for any reference citations. To order this book, please visit its online sales page at Amazon or Barnes & Noble.