The Peninsula Campaign in the Civil War (1862)

History » Civil War » The Peninsula Campaign in the Civil War (1862) 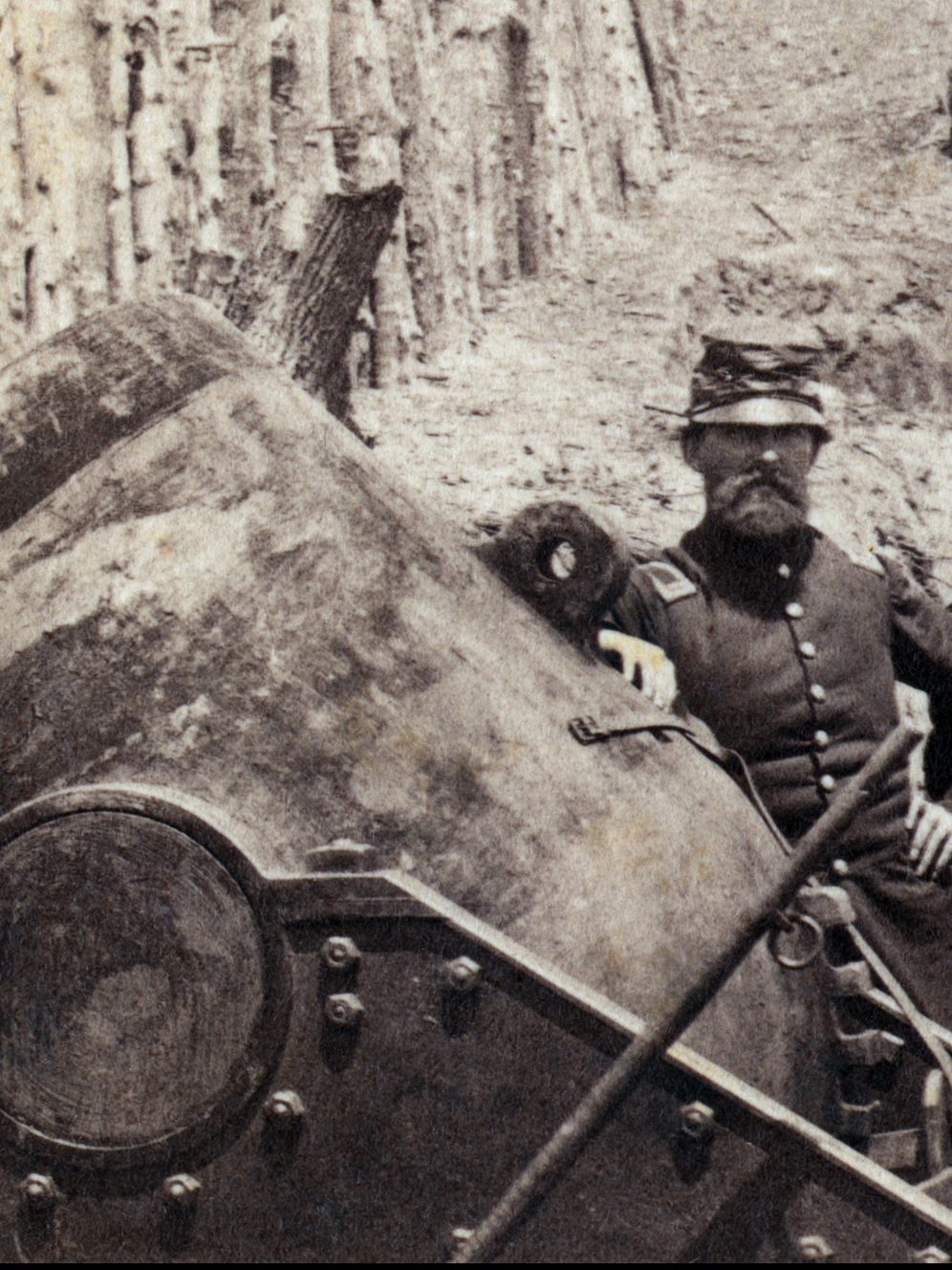 The Peninsula Campaign-In early 1862 the Union Army launched a major operation in southeastern Virginia, the first large-scale offensive in the Eastern Theater. Lincoln replaced McDowell with George B. McClellan as commander. He reorganized the army, whipped it into shape, and also renamed it the Army of the Potomac. The goal was to roll over the Confederacy. The Rebels were not about to let that happen. 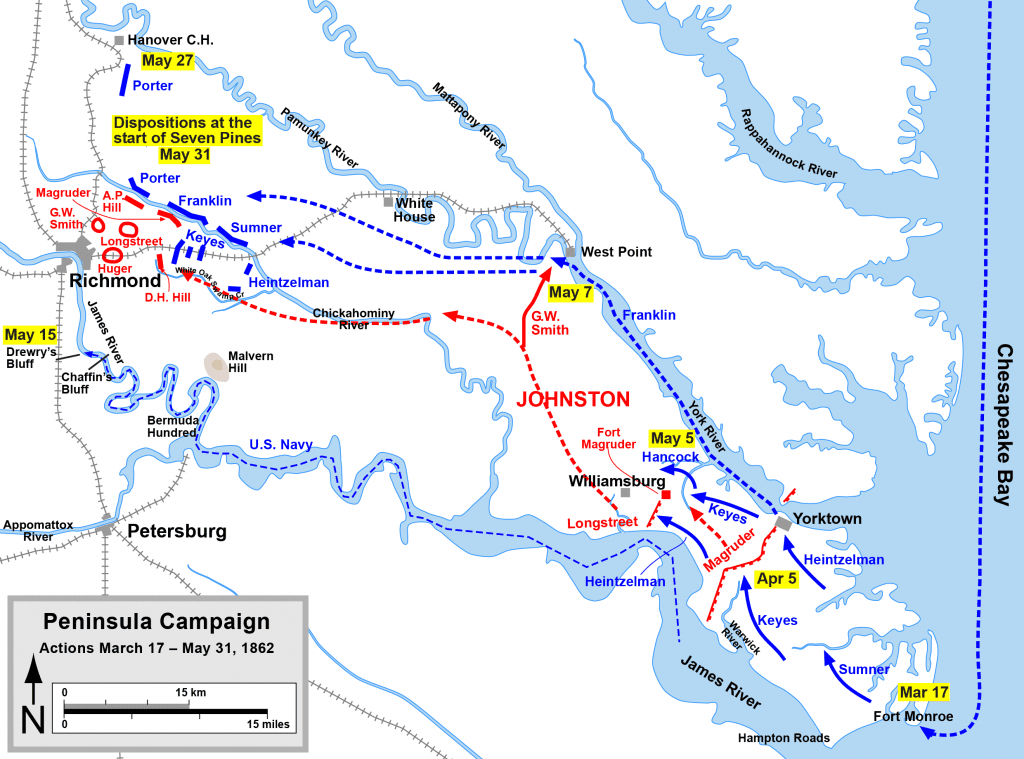