Prohibition: How it Happened, Why it Failed, and How it Still Affects America Today

History » Podcast Episodes » Prohibition: How it Happened, Why it Failed, and How it Still Affects America Today 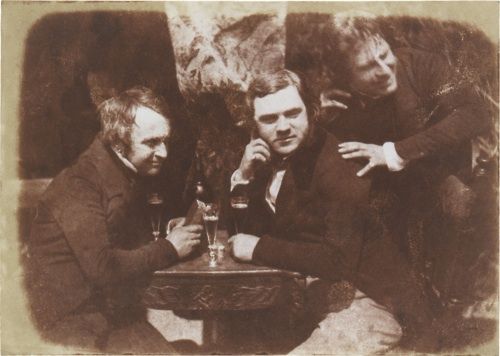 America has a strange relationship with alcohol. Certain drinks represented the darkest parts of the national psyche. Rum was once associated with slavery because sugar cane plantations that made rum were only profitable with chattel slavery. Whisky and hard cider were omnipresent in the 19th century, turning able-bodied men into drunkards who couldn’t support their families and left them to starve.

But it was Prohibition that is strangest of all. America successfully outlawed alcohol, the first and only modern nation to do so. The unintended consequences were enormous: from physicians falsifying alcohol’s positive effects so they could write prescriptions for “medicine” and make a handsome profit, to record numbers of men converting to Judaism so they could administer alcohol in rabbinical ceremonies.

Here to untangle the Gordion knot of alcohol in America’s past is Cody Wheat from the Shots of History Podcast.

A new adventure book reflects the idea that the American Revolution belonged to the world.

“The Colonials,” by Tom Durwood, follows six young protagonists as they join the war for liberty and equality in a coming-of-age epic. His teen heroes come from China, Turkey, Russia, Germany, France, and the Netherlands. “I wanted to show that the American War of Independence,” says author Durwood, “was not so much an American event as a global event.”

"Prohibition: How it Happened, Why it Failed, and How it Still Affects America Today" History on the Net
© 2000-2023, Salem Media.
January 27, 2023 <https://www.historyonthenet.com/prohibition-happened-failed-still-affects-america-today>
More Citation Information.
Loading...
Loading...