Raymond Lee Harvey: The Drifter Who Tried to Kill Carter 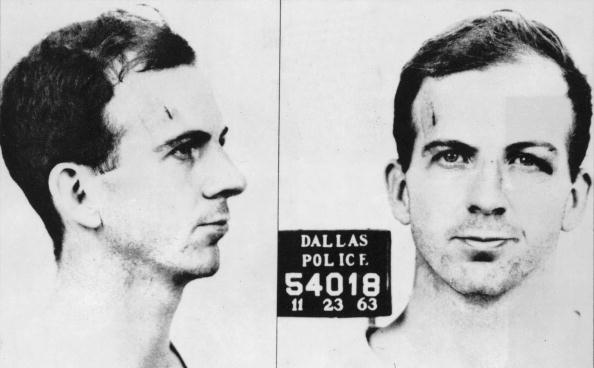 The following article on Raymond Lee Harvey is an excerpt from Mel Ayton’s Hunting the President: Threats, Plots, and Assassination Attempts—From FDR to Obama. It is available for order now from Amazon and Barnes & Noble.

Harvey eventually told agents he was part of a four-man plot in which he was supposed to fire the blanks into the ground, causing a diversion that would give the real assassins an opening to kill Carter. Two Mexican hit men were to assassinate the president with high-powered rifles.

A short time later, Harvey implicated a second man, twenty-oneyear-old Osvaldo Espinosa Ortiz, who had been standing about ten feet away from Harvey. Ortiz was also taken into custody. The oddity of their names (“Osvaldo” is the Spanish equivalent for “Oswald”) prompted references to Lee Harvey Oswald and the assassination of President John F. Kennedy.

Ortiz at first denied knowing Harvey but finally admitted that the pair had gone to the roof of the hotel the night before Carter’s visit and “fired seven blanks from the pistol to see how much noise it would make.”

Ortiz and Harvey were eventually released for lack of sufficient evidence to charge them. FBI agent Tom Shields said, “We conducted an investigation and have satisfied ourselves that such [a plot] did not occur.” Secret Service spokesman Jack Warner said, “At this point we don’t believe his story. Our investigation shows no evidence of a conspiracy. It sounds like the type of thing we get all the time.”

This article on Raymond Lee Harvey  is from Mel Ayton’s Hunting the President: Threats, Plots, and Assassination Attempts—From FDR to Obama.. Please use this data for any reference citations. To order this book, please visit its online sales page at Amazon or Barnes & Noble.