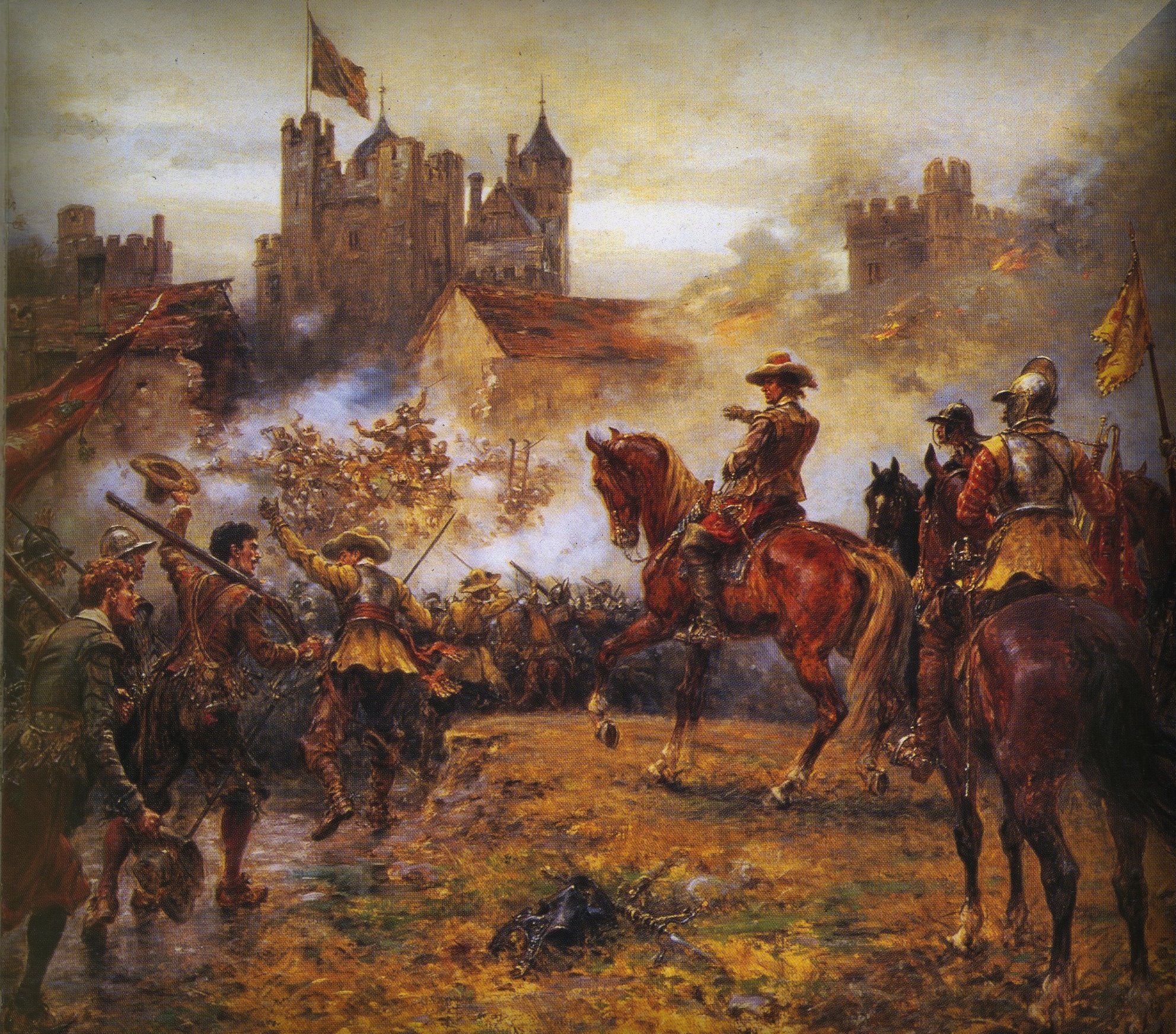 In the 1760s, the American colonies were completely incapable of organized resistance. One’s loyalty was to his state, as the idea of being an “American” was nearly empty. Few clamored for democracy, as Europe and the rest of the world believed that the highest form of government was monarchy. And most Americans considered themselves British – or at least part of the British Empire.

But in 1776 the United States formally declared itself as a new nation in which all men were equal. They formed a continental army and defeated the world’s most powerful military force.

How did so much change in 10 years? To discuss this question is today’s guest Michael Troy, host of the American Revolution Podcast. His show is a chronological history of the Revolutionary War, and he gets deep into details (at the time of this recording the show was 75 episodes in and only up to the year 1775).

Here are the events we discuss in this episode:

RESOURCES MENTIONED IN THIS PODCAST

"The Revolution Before the Revolution: How 1776 Happened" History on the Net
© 2000-2020, Salem Media.
September 22, 2020 <https://www.historyonthenet.com/revolution-revolution-1776-happened>
More Citation Information.
Loading...