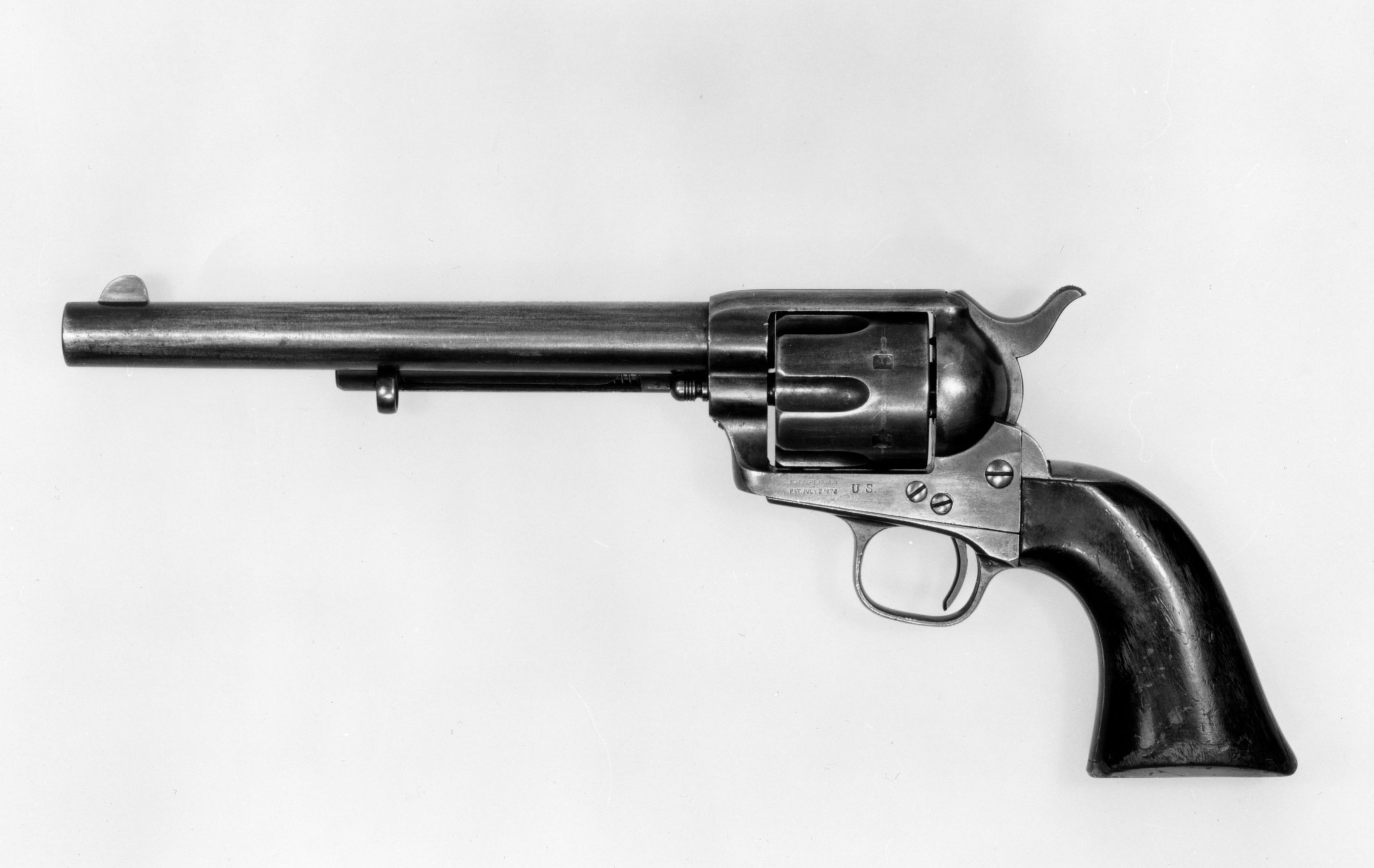 In August of 1831, a 16-year-old from Connecticut named Sam Colt boarded a ship of missionaries bound for a round-trip voyage to Calcutta. Restless and rambunctious, with a particular fondness for blowing things up—he’d been expelled from Amherst Academy not long before for repeatedly firing a cannon from the top of a hill to the horror of frightened townspeople—Colt had long been a source of distress for his family, who hoped that this time at sea might prepare him for a stable career in a respectable trade. Instead, it would become the setting for an idea that would change the course of American history.

Today’s guest is Jim Rasenberger, author of “Revolver: Sam Colt and The Six-Shooter That Changed America. ” We explore the life of the inventor who introduced repeating firearms to the world. With Colt’s revolver (allegedly dreamed up during that long stint at sea), one could for the first time shoot multiple bullets from a gun without reloading—a revolutionary mechanism that would help spark the American Industrial Revolution and speed the settlement of the West.