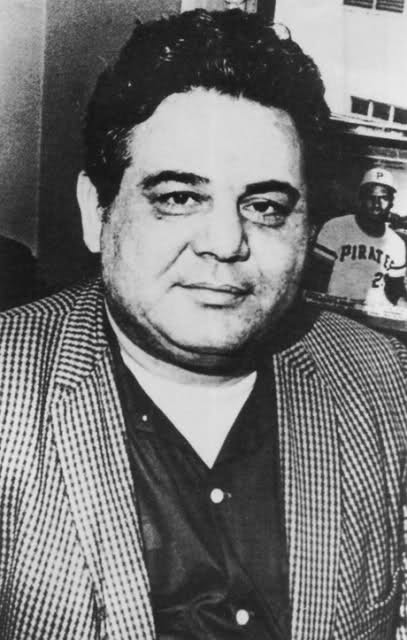 The following article on Samuel Byck is an excerpt from Mel Ayton’s Hunting the President: Threats, Plots, and Assassination Attempts—From FDR to Obama. It is available for order now from Amazon and Barnes & Noble.

Samuel Byck was one of those rare would-be assassins who make direct threats against the president before putting their assassination plans into effect. He was a failed businessman who blamed Nixon for all his failures. Byck was also fascinated by Mark “Jimmy” Essex, who used a high-powered sniper rifle to kill six people before he was gunned down by New Orleans police. Essex’s slogan on his apartment wall, “Kill pig Nixon,” had great meaning for Byck, according to Professor James W. Clarke.

Byck had been investigated by the Secret Service in 1972 for threatening the president. No charges were brought against him. On Christmas Eve 1973, he picketed the White House as Santa Claus, carrying a sign that read, “Santa Sez: All I Want For Christmas is my constitutional rights to peaceably petition my government for redress of grievances.”

In 1974, less than a week after Robert Preston was shot by police after landing a helicopter on the White House lawn, the forty-fouryear-old Byck carried out a plan he called “Operation Pandora’s Box,” which called for him to hijack a commercial airliner and crash it into the White House. Early on February 22, 1974, Byck sent newspaper columnist Jack Anderson a tape describing his plan to kill the president. Listening to the tape, Anderson heard Byck say, “I will try to get the plane aloft and fly it toward the target area, which will be Washington, D.C. I will shoot the pilot and then in the last few minutes try to steer the plane into the target, which is the White House.”

Later that day, Byck went to Baltimore-Washington International Airport carrying a pistol and a gasoline bomb. He forced his way onto a Delta flight destined for Atlanta by shooting a guard at the security checkpoint. Entering the cockpit he ordered the crew to take off. But after they informed him it was impossible to depart without removing the wheel blocks, he shot the pilot twice and the copilot three times. The copilot died instantly. Police outside the airplane shot into the cockpit and hit Byck twice. After falling to the floor, he put the revolver to his head and killed himself.

This article on Samuel Byck is from Mel Ayton’s Hunting the President: Threats, Plots, and Assassination Attempts—From FDR to Obama.. Please use this data for any reference citations. To order this book, please visit its online sales page at Amazon or Barnes & Noble.