The 160-Minute Race to Save the Titanic

History » Podcast Episodes » The 160-Minute Race to Save the Titanic 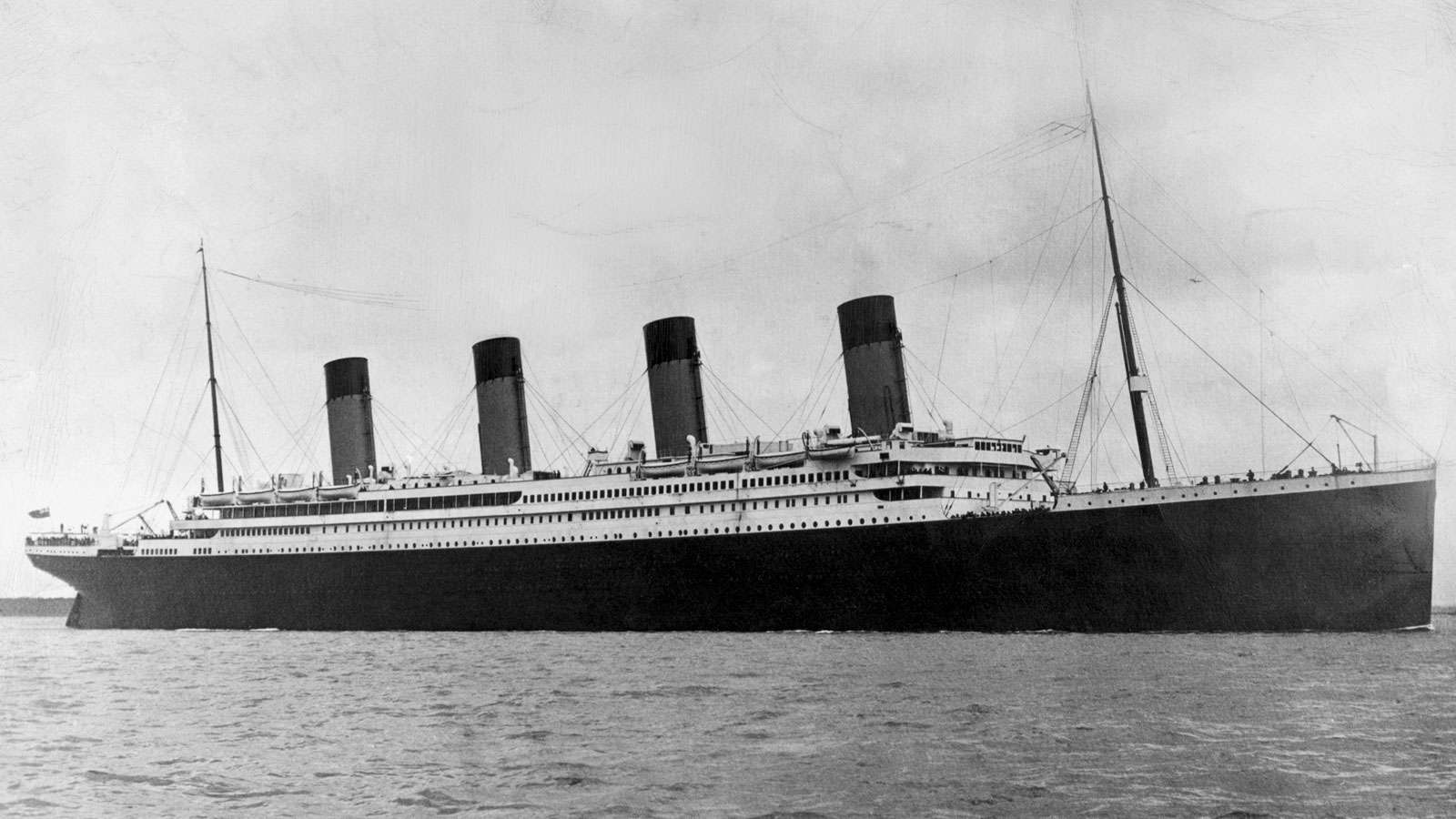 One hundred and sixty minutes. That is all the time rescuers would have before the largest ship in the world slipped beneath the icy Atlantic. There was amazing heroism and astounding incompetence against the backdrop of the most advanced ship in history sinking by inches with luminaries from all over the world. It is a story of a network of wireless operators on land and sea who desperately sent messages back and forth across the dark frozen North Atlantic to mount a rescue mission. More than twenty-eight ships would be involved in the rescue of Titanic survivors along with four different countries.

At the heart of the rescue are two young Marconi operators, Jack Phillips 25 and Harold Bride 22, tapping furiously and sending electromagnetic waves into the black night as the room they sat in slanted toward the icy depths and not stopping until the bone numbing water was around their ankles. Then they plunged into the water after coordinating the largest rescue operation the maritime world had ever seen and thereby saving 710 people by their efforts.
The race to save the largest ship in the world from certain death would reveal both heroes and villains. It would begin at 11:40 PM on April 14, when the iceberg was struck and would end at 2:20 AM April 15, when her lights blinked out and left 1500 people thrashing in 25-degree water. Although the race to save Titanic survivors would stretch on beyond this, most people in the water would die, but the amazing thing is that of the 2229 people, 710 did not and this was the success of the Titanic rescue effort.

We see the Titanic as a great tragedy but a third of the people were rescued and the only reason every man, woman, and child did not succumb to the cold depths is due to Jack Phillips and Harold McBride in an insulated telegraph room known as the Silent Room. These two men tapping out CQD and SOS distress codes while the ship took on water at the rate of 400 tons per minute from a three-hundred-foot gash would inaugurate the most extensive rescue operation in maritime history using the cutting-edge technology of the time, wireless.

To talk about this race against time is frequent guest Bill Hazelgrove, author of the new book One Hundred and Sixty Minutes: The Race to Save the RMS Titanic.