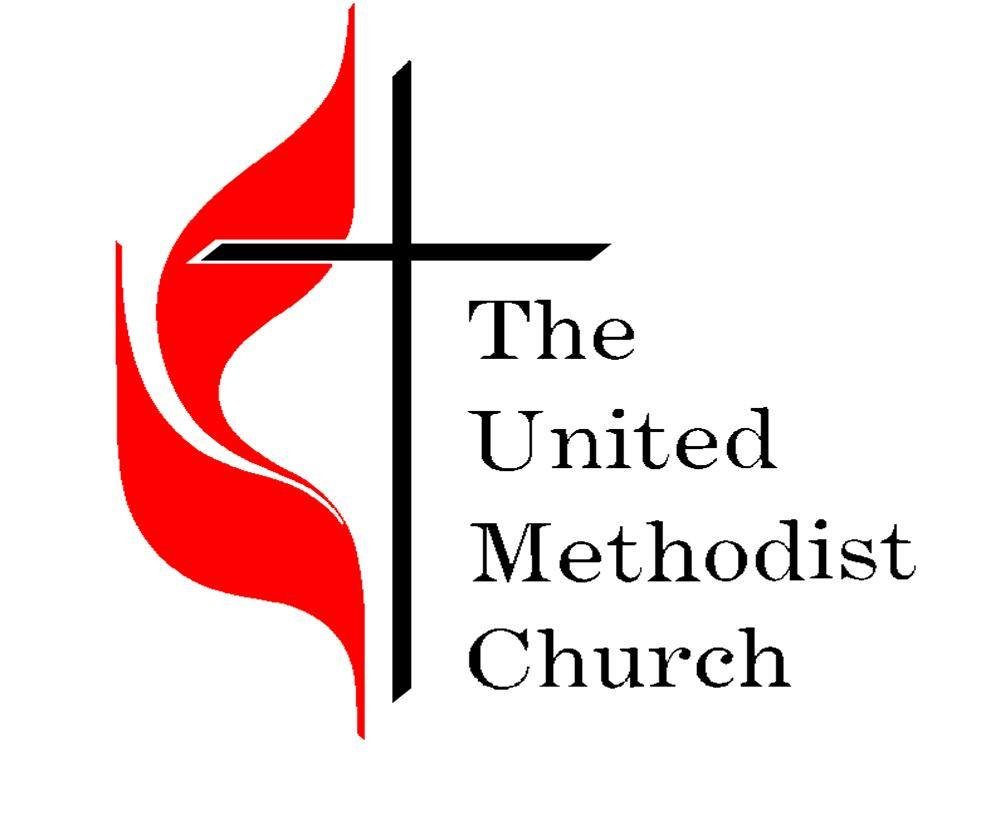 George Richardson (1824-1911) was a traveling Methodist preacher who rode on a circuit across the antebellum Midwestern frontier and became increasingly caught up in the abolitionist movement. He became a “station master” on the Underground Railroad and served as chaplain to a black regiment during the Civil War. The soldiers under his care were survivors of the Ft. Pillow Massacre, in which the Confederates refused to take black soldiers as prisoners of war and unlawfully executed them instead.
In the 1870s, he founded a college in Texas for the formerly enslaved. When the Ku Klux Klan burned the school down, he built another one and rode on a circuit to teach those who were unable to travel to the attend.
Today’s guest is James D. Richardson –an ancestor of George Richardson, and also a retired journalist and Episcopalian priest. He retraced the steps of George across nine states, uncovering letters, diaries, and more memoirs hidden away. He’s the author of the new book, The Abolitionist’s Journal: Memories of an American Antislavery Family
We discuss what motivated George to become an abolitionist, the personal and financial challenges this brought on him and his family, and the incredible hardship that the formerly enslaved faced when they tried to build lives for themselves after emancipation when they had nothing or, thanks to the loansharking nature of sharecropping, less than nothing.

"The Abolitionist Who Was Chaplain to Black Civil War Soldiers and Started a College Burned Down by the KKK" History on the Net
© 2000-2022, Salem Media.
December 8, 2022 <https://www.historyonthenet.com/the-abolitionist-who-was-chaplain-to-black-civil-war-soldiers-and-started-a-college-burned-down-by-the-kkk>
More Citation Information.
Loading...
Loading...