History » The Mesopotamians » The Akkadian Empire 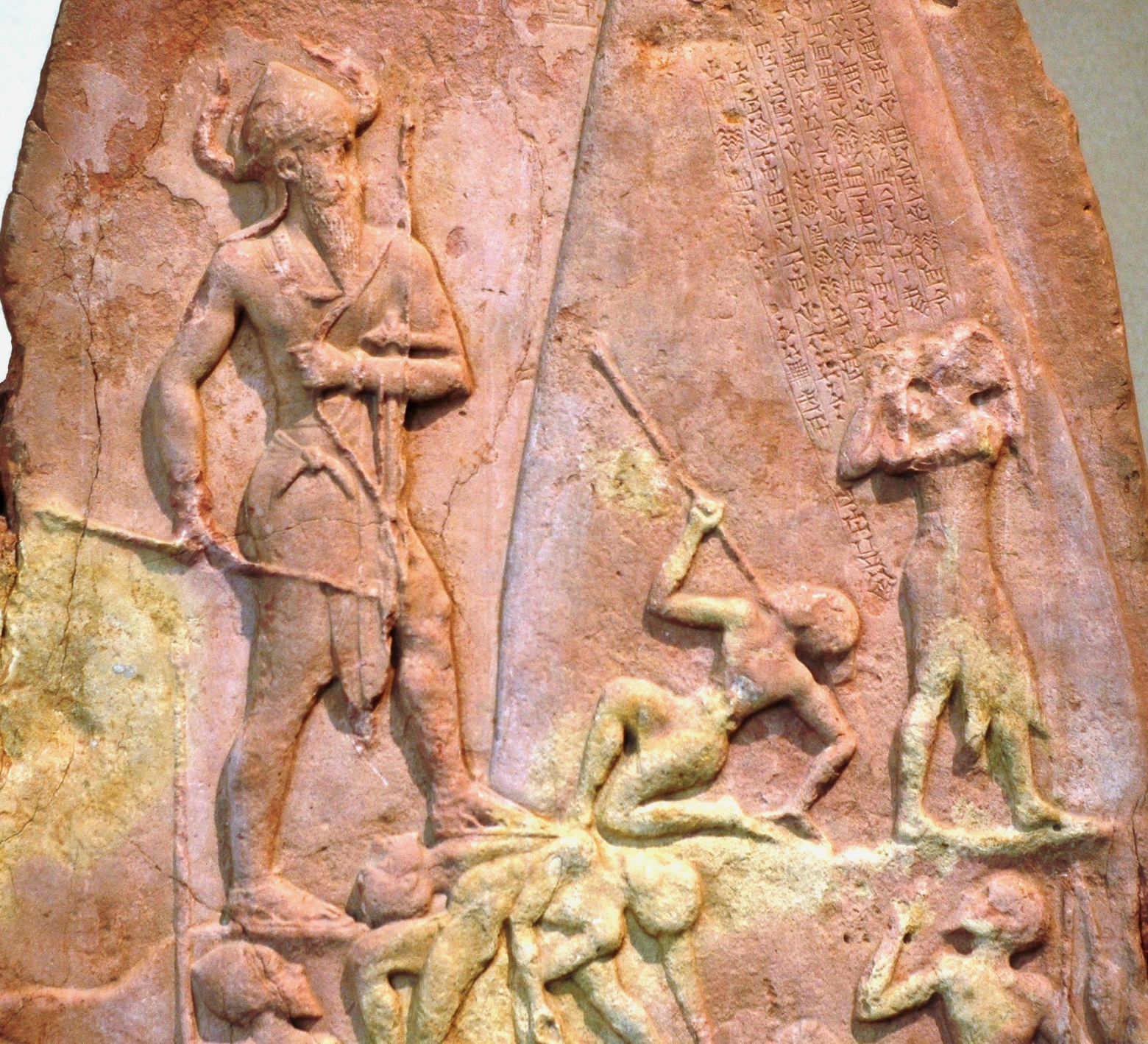 No one knows who Sargon, the founder of the Akkadian Empire, was, nor the location of the fabled city of Akkad. Sargon himself believed he was the son of a temple priestess and an unknown father. Whatever his origins, Sargon conquered and ruled all of Mesopotamia and parts of Syria, Iran, Kuwait, Jordan, Turkey and perhaps, Cyprus, founding the world’s first true empire. His dynasty, including his sons Rimush and Manishtusu and grandson Naram-Sin, lasted for the next 140-150 years.

Sargon’s reign (2334 to 2279 B.C.) consisted of one military campaign after another. He set out to conquer the known world of his time, starting with northern and southern Mesopotamia. He began by overthrowing Lugalzagesi, the king of Umma, who had previously conquered the city-states of Sumer. Under Sargon’s rule, the empire was stabilized, which allowed road construction, improved irrigation and more access to vital trade routes. He also established a postal system for the empire.

Sargon reigned for 56 years, dying of natural causes. His deeds and life gave rise to legends told for a thousand years after his death. While Sumerians rebelled against the empire in Sargon’s lifetime, they raised him to the level of semi-divine after his death.

Rimush came next to the throne in 2279 B.C. After Sargon’s death, Sumer’s cities rebelled and Rimush spent his first years crushing rebellions and restoring order. He also campaigned against Elam (part of modern-day Iran) and won, bringing that land’s riches back to Akkad. Rimush reigned for nine years before his death in 2271 B.C. Some speculate that he was killed by his brother, Manishtusu, who followed him on the throne.

Manishtusu’s reign also included crushing rebellions, but he was better known for establishing trade with Egypt and building the Ishtar Temple in Nineveh. He reigned for 15 years, but was killed in a palace conspiracy in 2255 B.C.

Naram-Sin, son of Manishtusu, came to the throne in 2261 B.C. He ruled the empire for the next 36 years as the Akkadians’ greatest king. He campaigned and conquered, yet kept order in the empire and expanded trade. Naram-Sin deified himself, writing his name with a sign that meant godhood.

An ancient text called “The Curse of Agade,” tells of a king who angered the gods by attempting to force them to answer him. The gods withdrew their support from this king, who scholars say is Naram-Sin. The story then tells of Naram-Sin marching on the temple of the great god Enlil in the holy city of Nippur, and tearing it down. Supposedly, Naram-Sin’s pride in deifying himself angered the gods to the point that they ended their rapport with Mesopotamia. Historically, Naram-Sin built temples, not destroyed them. Yet it is true that shortly after his reign, the Akkadian empire was ravaged by wars and famine. Mesopotamia entered a dark age.

While Naram-Sin’s reign was orderly and even spectacular, things in the empire began to break down shortly after his death in 2224 B.C. His successor, Shar-Kali-Sharri, fought his entire reign as the empire began to be overrun with Elamites, Ammorites and invading Gutians. While drought and famine devastated the lands, the Gutian Invasion ensured the collapse of the Akkadian empire in 2193 B.C.