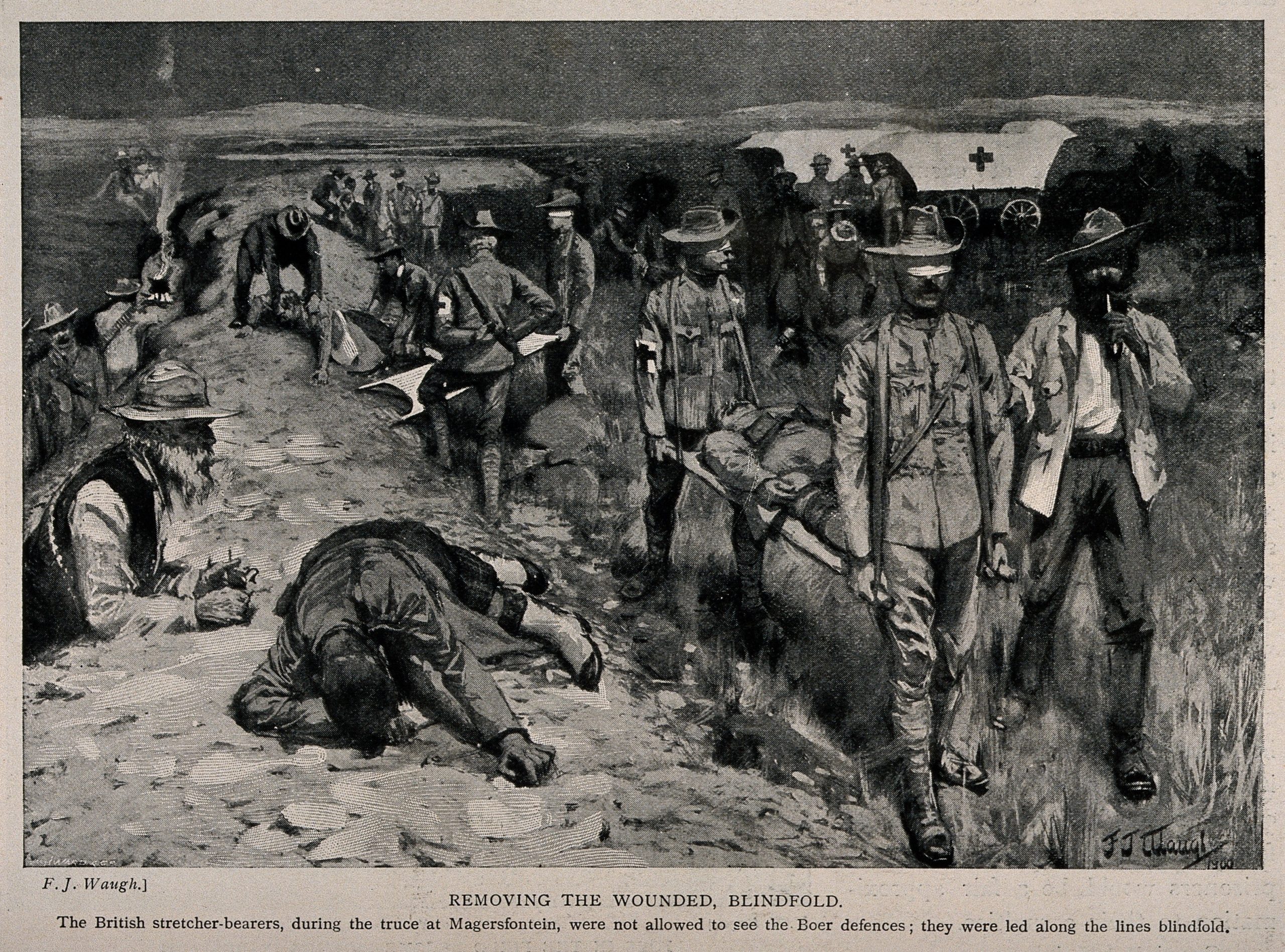 South Africa, despite abolishing apartheid in the 1990s, still stays very fraught with racial tension, making the United States’ experience of 2020 pale in comparison. A series of settlements and wars from over a hundred years ago and over hundreds of years still ripple South Africa today with their effects. But South Africa didn’t become what it is today by accident, though Europeans did settle it by accident … at least at first.

Over the 18th & 19th centuries, white settlements expanded quite intentionally across southern Africa… but quite chaotically too. Those European settlers weren’t the only ones expanding in southern Africa. The Zulu tribe rapidly expanded and “adopted” other tribal members who they didn’t annihilate. These clashes often didn’t follow racial lines, and nor were they always over resources. Most of these clashes remain forgotten by most of the world. And even the so-called Boer War remains extremely misunderstood.

Today’s guest Michael Buster hosts the Forgotten Wars Podcast, a more than 40-chapter podcast with the first season focusing on these clashes over control of southern Africa with the bulk of the season focusing on Anglo-Boer Wars, fought in the 1880s and early 1900s.

Some have mischaracterized the Anglo-Boer War as the British Empire’s Vietnam War, while others have drawn parallels between it and US invasion of Iraq in 2003, or just another war over natural resources (in this case gold and diamonds). But the ripple effects and implications of this regional war go way beyond the boundaries of South Africa.

– How the British botched abolition in the Cape Colony and sowed the seeds for many future wars. We contrast this approach with the approach Abraham Lincoln took to abolition in slave state(s) that stayed in the Union.

– How did this war helped “make” Winston Churchill? His time as a POW led to to lucrative book sales that helped him fund his first campaign and win a seat in the House of Commons

– How to win a war fought thousands of miles from your motherland.