The Greek Triple Agent: Alcibiades, The Strategist Who Fought On 3 Sides of the Peloponnesian War

History » Podcast Episodes » The Greek Triple Agent: Alcibiades, The Strategist Who Fought On 3 Sides of the Peloponnesian War 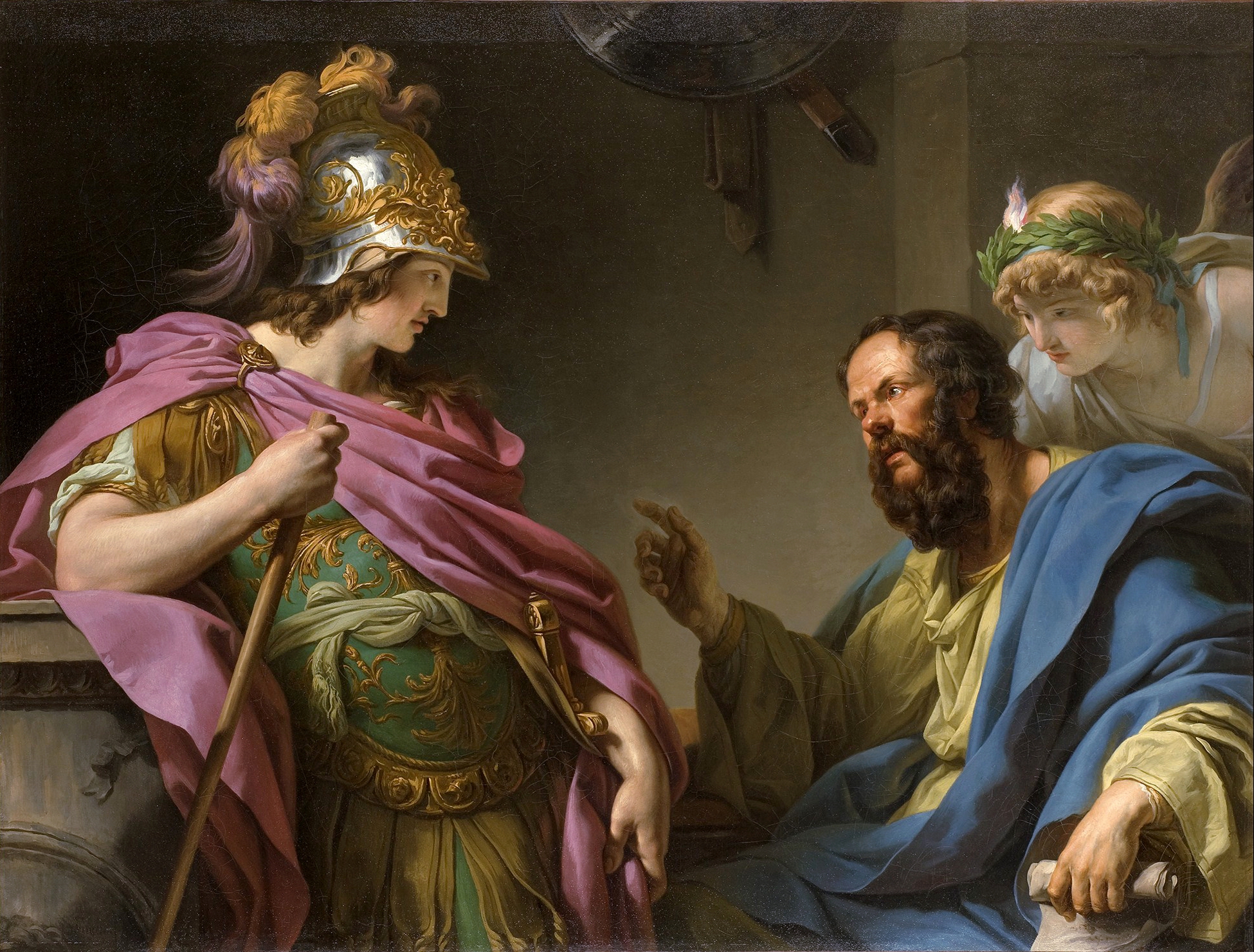 Imagine if Benedict Arnold defected from America, went to England, then conspired against England with France during the Napoleonic Wars. During the War of 1812, America asks for him to come back but because his military skills were so desperately needed. He then is granted the position of general and wins the entire war of 1812 against the British. We would admire him as a smooth operator – like a James Bond and Loki the god of mischief – but never look up to him like an Abraham Lincoln.

We have that in the Ancient Greek character of Alcibiades. He was called the chameleon by Greek and Roman writers and for good reason.

Alcibiades, (born in 450 BC) was a brilliant but unscrupulous Athenian politician and military commander who provoked the sharp political antagonisms at Athens that were the main causes of Athens’ defeat by Sparta in the Peloponnesian War.

Alcibiades was intertwined with the conflicts in Athens between democracy, oligarchy, and tyranny. Depending upon the circumstances, he could be said to be a proponent of each form of regime. Those shifting allegiances became even more complicated with Persia, as all of the parties within both Athens and Greece sought Persian support.

Learn how this Benedict Arnold of the ancient world played all sides and managed to stay alive far longer than anyone expected… until fate finally caught up with him.