The Michigan Politician Who Created a Proto-New Deal, Defeated the KKK in Court, and Defended Interred Japanese-Americans

History » Podcast Episodes » The Michigan Politician Who Created a Proto-New Deal, Defeated the KKK in Court, and Defended Interred Japanese-Americans 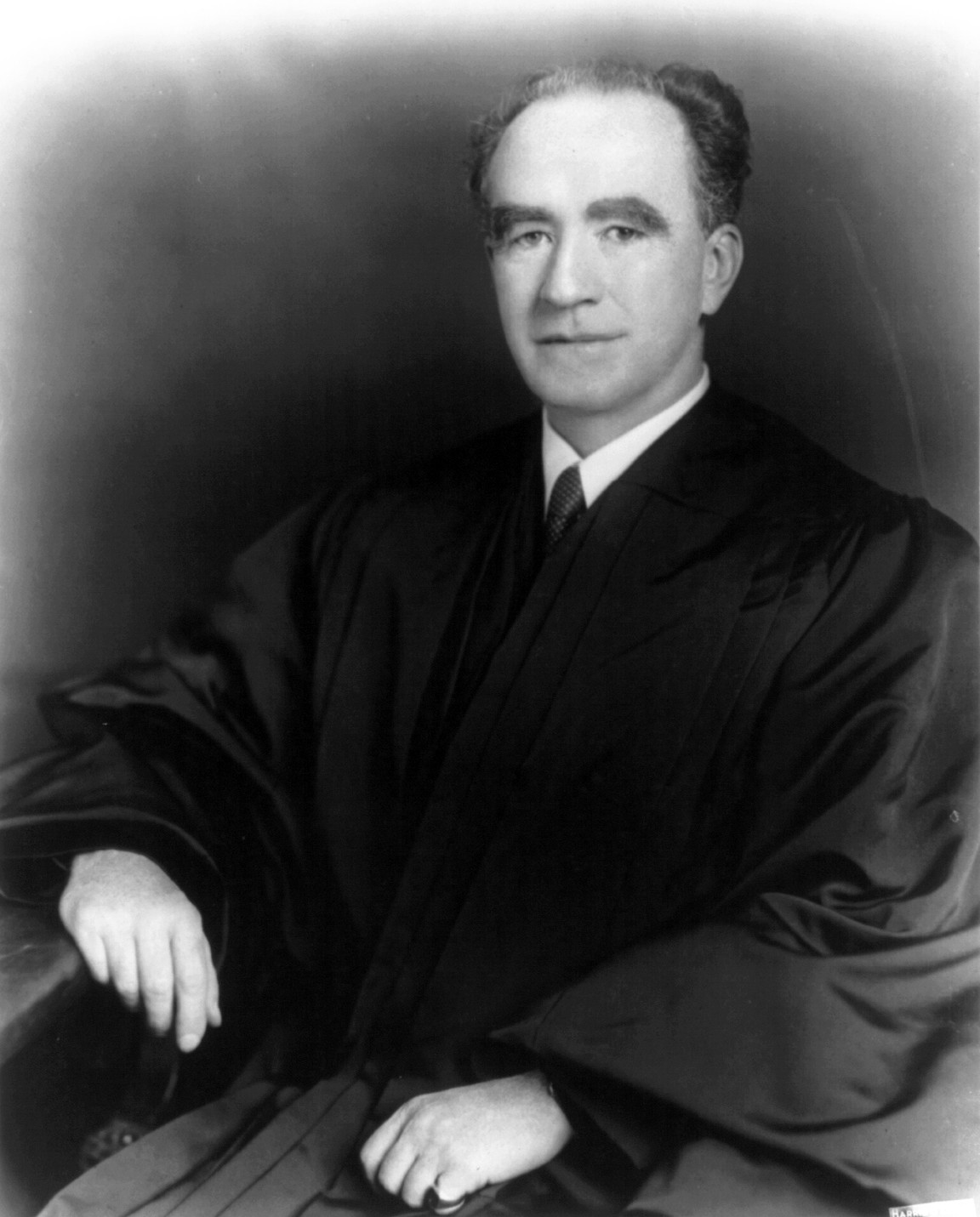 Frank Murphy was a public servant that achieved the highest levels of civilian success in the early 20th century. After serving in World War I, he served as mayor of Detroit, then as the top appointed U.S. official to the Philippines, then as Governor of Michigan, U.S. Attorney General, and ultimately as a Justice on the Supreme Court, appointed by FDR. But it was his securing justice for a black doctor against a KKK mob that made him an icon.

In 1925, Ossian Sweet, a black doctor, moved with his family into a traditionally white neighborhood in Detroit. The city did not have Jim Crow but it had the KKK and segregation, particularly in housing. On a daily basis, the Sweet family faced taunts and threats of violence from white mobs that gathered outside.

One day in September, the mobs grew violent and threw rocks at the Sweet house, shattering glass windows as the police stood by. Sweet (or one of his companions) shot out from the house and killed a white bystander. He was arrested and tried for murder before an all-white jury.

Judge Frank Murphy insisted on a fair trial for the Black defendants. As the trial judge, Murphy told the jury that Sweet had no duty to retreat if his home was threatened, as Americans had a right to live where they wanted. He evoked the house as a castle metaphor.

Twice, the jury refused to convict and the charges were eventually dropped. The result was hailed by the NAACP and others as a rare triumph of the legal process for black defendants. When Murphy later ran for mayor of Detroit, he won in black precincts by margins of 30-1.

Today’s guest, Greg Zipes, is here to share the story of Murphy. He’s the author of Justice and Faith: The Frank Murphy Story. Throughout his career, Murphy influenced the country’s values in tangible ways, cementing its focus on individual dignity and liberties at times in America’s history when it had moved in more authoritarian directions, whether through war-time suspension of rights or Jim Crow-era legislation or the internment of Japanese Americans.

Other fascinating parts of his life include his Organization of Mayors, which helped pressure the federal government to provide aid directly to cities and individuals, bypassing the states; how the US did not learn lessons about colonial decoupling from Murphy’s role in the Philippines prior to World War II; and Murphy’s dissent in the 1944 Supreme Court decision Korematsu vs. US, a decision that debated the legality of Japanese internment camps.