#83: Daily Life During the Civil War for Non-Combatants 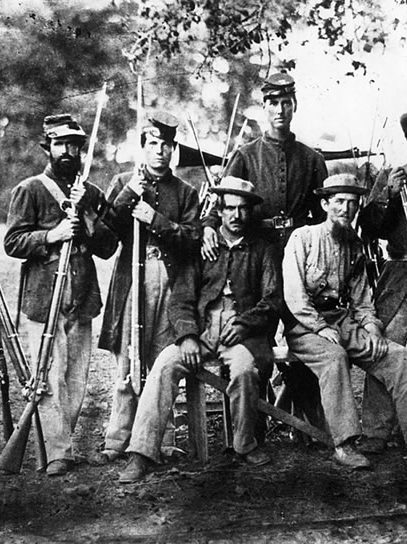 More soldiers died in the Civil War than any other American conflict. But how did non-combatants fare? It depends on where you were and your life station.

A northerner may barely know a war was going on at all if he did not read the newspaper or supply the foodstuffs to the Union army. But he definitely would if he lived in Missouri—claimed by both the Union and the Confederacy—and was subject to frequent guerilla attacks.

A southerner would face impoverishment, the collapse of the regional economy, a flood of refugees, and see whole cotton crops rot. And it only got worse as the war got underway.

Learn about everyday life for civilians during the Civil War in this episode.