Who Proposed the Great Compromise 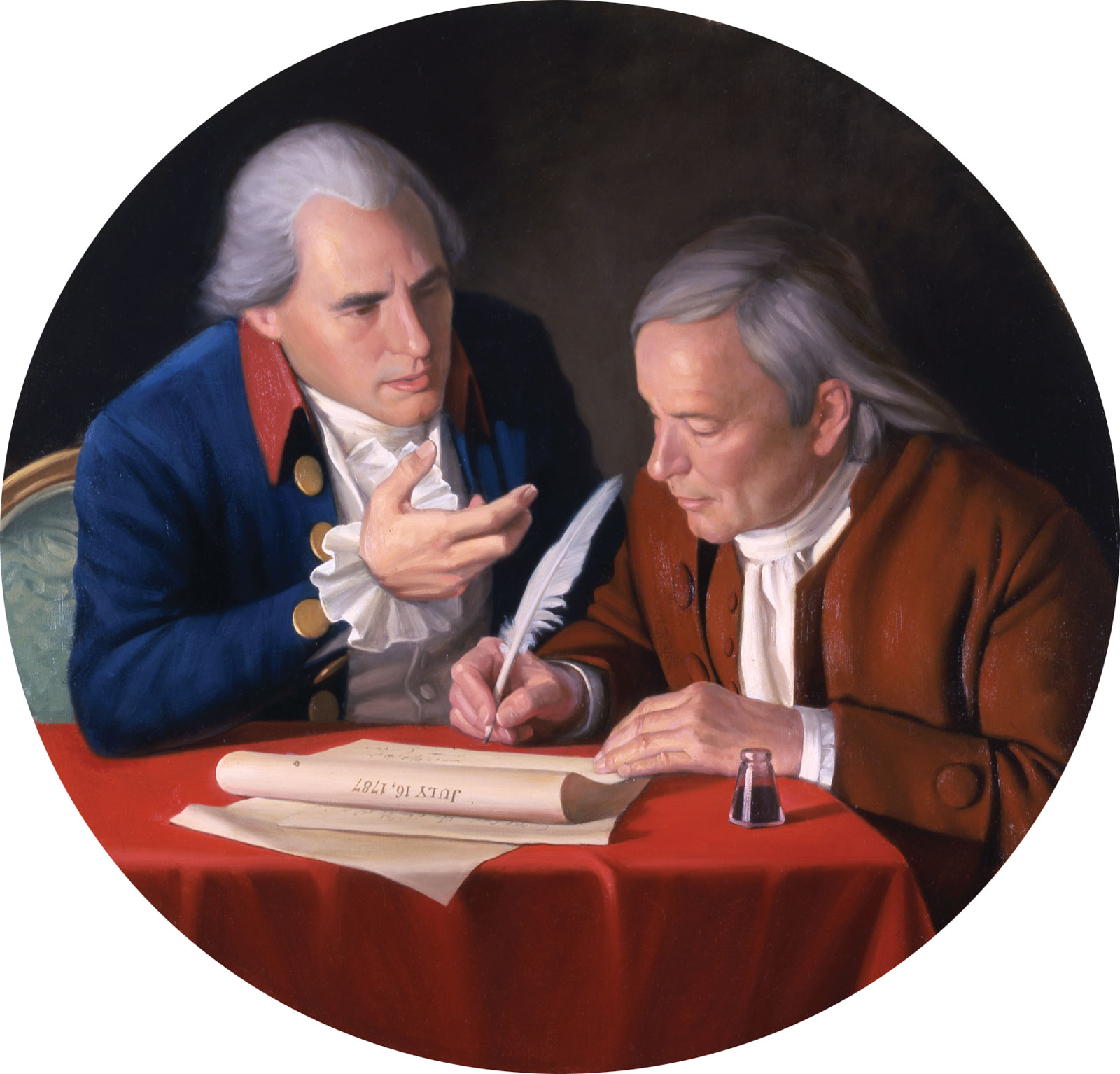 Who Proposed the Great Compromise

With the compromise, Sherman ensured that the Constitution would be the best document the states would approve. He did not believe that the states would willingly surrender much of their authority to a stronger central government. He was right. Ratification would be a difficult process in the most powerful states of Virginia, Massachusetts, and New York. In Connecticut, he used his considerable influence to win approval for the Constitution, which was ratified by a crushing majority. His September 1787 letter to the legislature, transmitting the Constitution for its review, specifically denied that the new government would infringe upon state sovereignty. “The equal representation of the states in the Senate, and the voice of that branch in the appointment of offices will secure the rights of the lesser, as well as the greater states.” And though “some additional powers are vested in Congress…those powers extend only to matters respecting the common interests of the Union, and are specially defined, so that the particular states retain their sovereignty in all other matters.” He wanted Connecticut to support the Constitution without fear because Connecticut would remain sovereign, not the central government.