#95: Why the Battle of Hastings in 1066 and the Norman Conquest of England Changed Everything—Jennifer Paxton

History » Podcast Episodes » #95: Why the Battle of Hastings in 1066 and the Norman Conquest of England Changed Everything—Jennifer Paxton 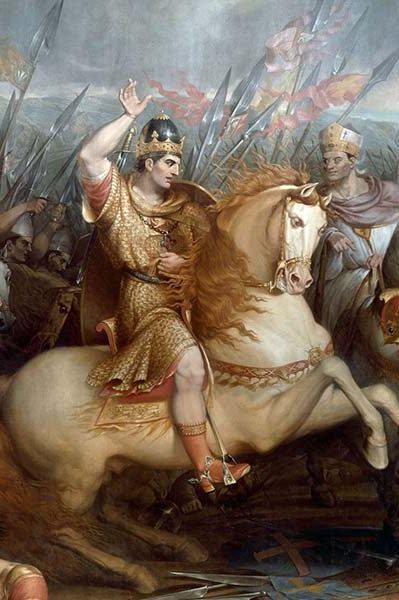 If you were to ask a scholar about one critical moment after which the history of the English-speaking world would never be the same again, it would undoubtedly be the year 1066. I know that because I asked Prof. Jennifer Paxton of the Catholic University of America this very question. She chose that year because during this pivotal time an event occurred that would have untold ramifications for the European continent: the Norman Conquest of England.

But it was the Battle of Hastings in 1066 that forever enshrined in the pages of history the name of William the Conqueror, whose military and political prowess made the Norman Conquest a success. After that England was never the same.

Dr. Jennifer Paxton is Director of the University Honors Program and Clinical Assistant Professor of History at The Catholic University of America. The holder of a doctorate in history from Harvard University, Professor Paxton is both a widely published award-winning writer and a highly regarded scholar. Professor Paxton’s research focuses on England from the reign of King Alfred to the late 12th century, particularly the intersection between the authority of church and state and the representation of the past in historical texts, especially those produced by religious communities.

"#95: Why the Battle of Hastings in 1066 and the Norman Conquest of England Changed Everything—Jennifer Paxton" History on the Net
© 2000-2022, Salem Media.
November 26, 2022 <https://www.historyonthenet.com/why-the-year-1066-changed-everything-jennifer-paxton>
More Citation Information.
Loading...
Loading...