Ziggurats and Temples in Ancient Mesopotamia

History » The Mesopotamians » Ziggurats and Temples in Ancient Mesopotamia 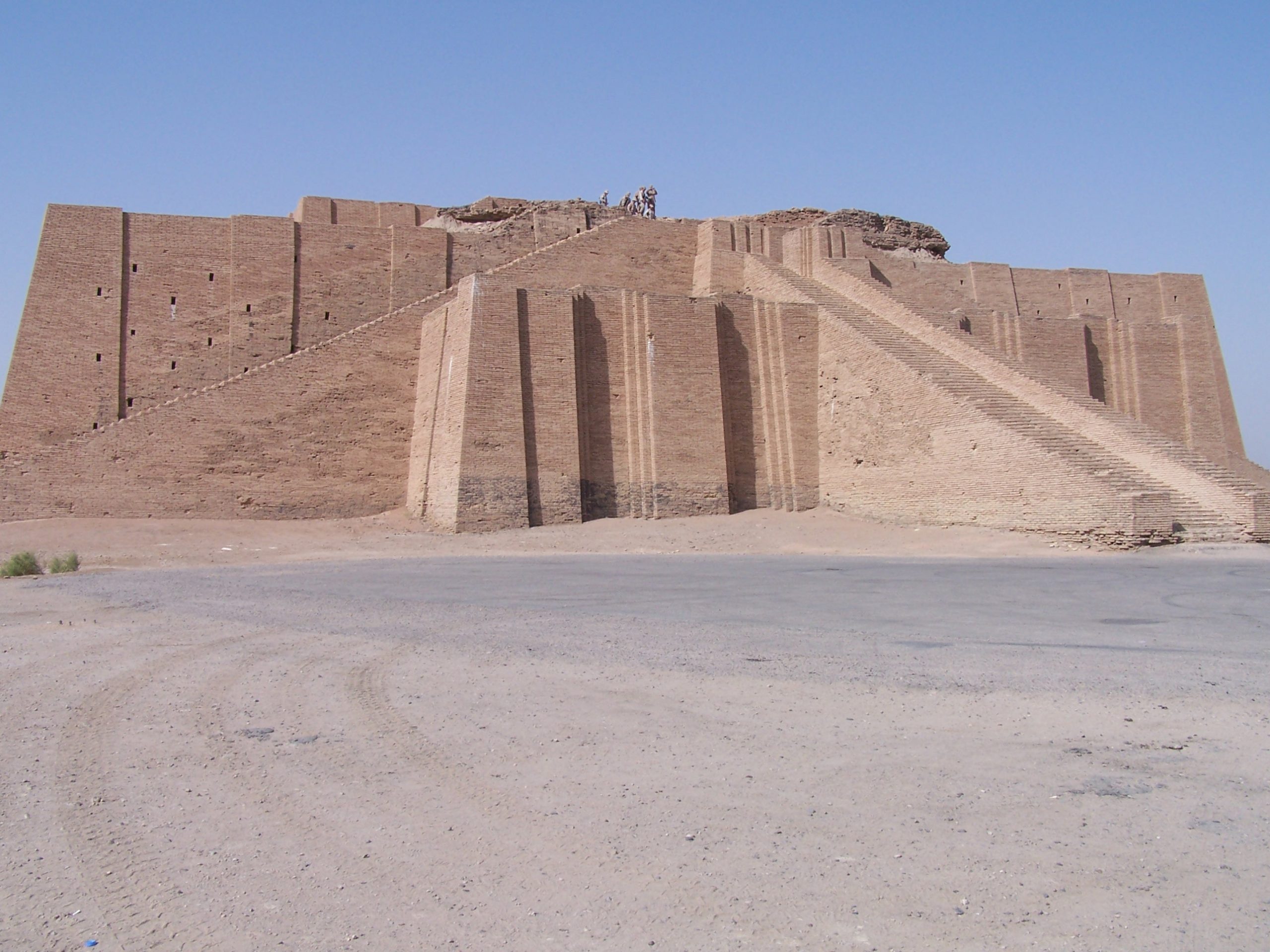 Ziggurats are as emblematic of Mesopotamia as the great pyramids are of ancient Egypt. These ancient stepped buildings were created to be home to the patron god or goddess of the city. As religion was central to Mesopotamian life, the ziggurat was the heart of a city. Starting around 3000 B.C., Mesopotamian kings began building ziggurats and continued to build them up to the time of Alexander the Great circa 300 B.C.

In Mesopotamia, a fine balance of power existed between the secular kings and the high priests of the patron god or goddess. Kings built ziggurats to prove their religious dedication and fervor.

The word ziggurat means raised area. Broad at the bottom, these pyramid-shaped buildings had two to seven tiers, with each ascending tier smaller than the one under it. The top of the building was flat, and on it was a shrine or temple to the god where only priests could go. The entire building was made of sun-dried bricks in all the interior areas, with glazed fire-dried bricks facing outward. The facing bricks on each successive tier were glazed a different color. A series of staircases led to the top of the ziggurat for the priests to use.

Ziggurats were part of a temple complex, a set of buildings devoted to the care of the gods and to all the businesses of the temple. The temple complex was one of the economic centers of the city. Large temples employed hundreds or even thousands of people, from priests and priestesses to humble shepherds, carpenters and weavers. The ziggurat, however, was dedicated to the city’s patron god or goddess; it was sacred ground, off limits to any but the hierarchy of priests.

A series of chambers and rooms within the ziggurat were used for priests to care for the god or goddess. Special priests prepared sacred meals for the god. Each ziggurat contained an altar to the god and a statue of the deity as well. Mesopotamians believed that if the people cared sufficiently for the god, and if the sacred meals pleased them, the god would inhabit the temple or shrine prepared for them.

Since ziggurats were made with sun-dried mud bricks, they would deteriorate with age. Kings would regularly rebuild the ziggurat, often building the new on top of the old. The Great Ziggurat at Ur was most famous ziggurat in Mesopotamia. Originally built by Ur-Nammu in the 21st century B.C., it was 150 feet wide, 210 feet long and over 100 feet high. During the Neo-Babylonian era, the ziggurat had deteriorated to just the base level. It was entirely rebuilt by King Nabonidus in the 6th century B.C.

In the 1980s, Saddam Hussein had the façade of the lower level restored, and rebuilt the three huge staircases leading to the first terrace level. During the Iraq war, Saddam parked some fighter jets near the ziggurat, hoping that the presence of this ancient landmark temple would prevent the Americans from bombing the jets. Although some damage did occur during the war, Ur’s great ziggurat remains to this day in Nasiriyah, Iraq.