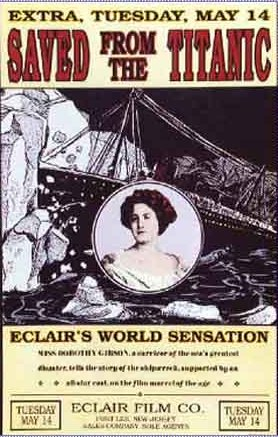 You may have seen James Cameron’s theatrical version of the Titanic, a movie that has accrued over $1.84 billion in total gross sales since its release in 1997. But we can confidently bet that you have never laid eyes on Saved From the Titanic, a 1912 silent motion picture starring actress and survivor of the RMS titanic, Dorothy Gibson.

Ms. Gibson was one of the 28 people that safely made it out in the first lifeboat launched from the sinking ship, which floated around aimlessly for 5 hours until it was rescued. When she landed in New York, she co-wrote the script and played a fictional role of herself in the film. The plot involves her retelling the story of the incident to her family, with occasional flashbacks depicting what took place.

The entire movie was filmed in a New Jersey studio, and aboard a ship in the New York Harbor. It was the first film in history to tell a story about the disaster, and was released just 29 days after it happened. Unfortunately, the movie is considered a lost film, as the only existing prints were destroyed in a fire in 1914.

The Titanic vessel took 3 years to build and cost about $7.5 million. If we take inflation into account, then that would be roughly equivalent to $174 million in today’s dollars. The 1997 movie cost $200 million to film, which is way more than the Titanic itself. 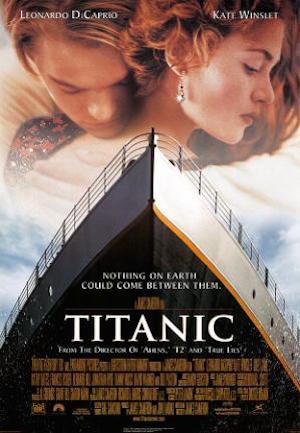 A Person Survived the Sinking of both the Titanic and her Sister Ship, Britannic

Violet Constance Jessop may be the bravest ocean liner stewardess/nurse in history. Not only did she survive the unfortunate sinking of the RMS Titanic, but she also survived the sinking of her sister ship HMHS Britannic. Additionally, she was also onboard the RMS Olympic, their other sister ship, when it struck a protected cruiser.

After the war, she continued to work for different ship lines. Years after she retired, Violet claims to have received a call from a woman who asked if she had saved a baby on the night of the Titanic. Violet replied, “yes,” and the woman replied with, “I was that baby.” The person then hung up. Violet claims to never have told anyone that story before the call. 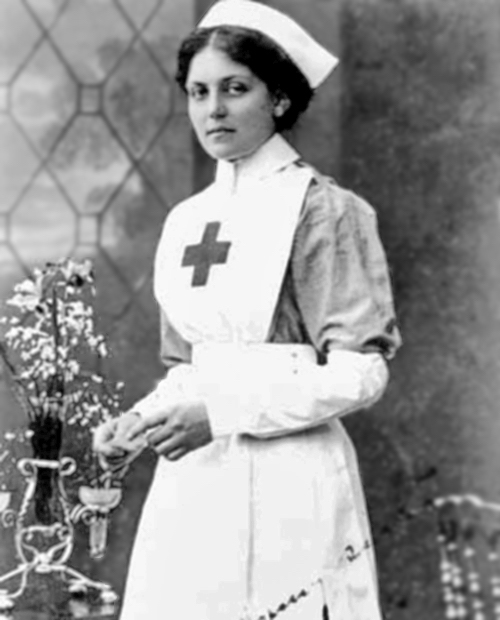 Not One Single Engineer aboard the Titanic Survived the Disaster, They Sacrificed Themselves in Order to Give Others a Chance to Escape

When the order came to “abandon ship,” it was far too late for the engineers aboard the Titanic to escape. They could not make their way through the confusing passageways deep in the heart of the Titanic, and many of them most likely did not try. They probably did not drown, but were instead crushed by the boilers and machinery that broke when the vessel sank deeper.

They died carrying out their duty, and sacrificed themselves so that others would have a chance at surviving. 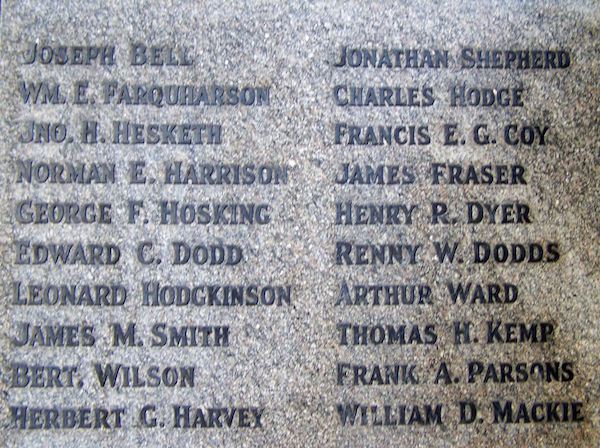 Masabumi Hosono was the only Japanese passenger aboard the Titanic to survive the disaster. When he arrived in Japan, he was condemned by the public for his decision to save himself rather then go down with the vessel. As a result, he lost his job, but was soon re-employed and continued to work until 1939.

To be fair, a lot of the men that survived the Titanic were frowned upon, because they were supposed to let women and children on the lifeboats first. However, Mr. Hosomo was the only survivor who reportedly lost his job as a result. 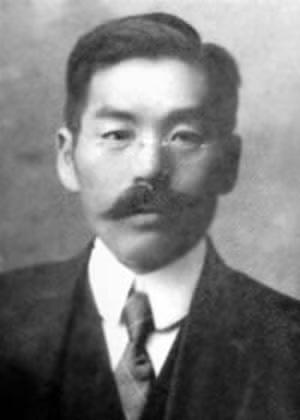 When the feds captured Gulf Cartel Leader, Jorge Eduardo, they found a lot of expensive jewellery in his mansion, but nothing was as rare as the two watches made from the original metal of the Titanic ship. 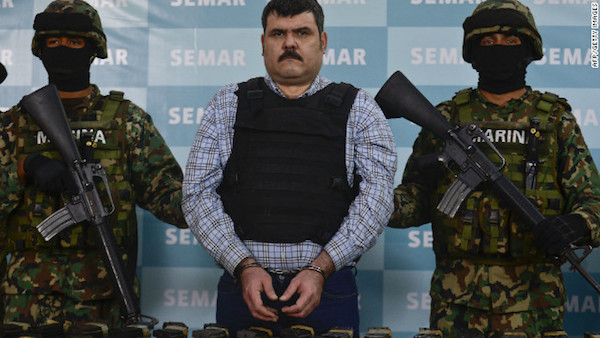 A Priest Refused a Spot on a Lifeboat Twice, and Instead Decided to Stay Behind

An English Catholic priest named Thomas Roussel Davis Byles remained on board the Titanic as it was sinking, listening to confessions and giving absolution. He was portrayed in the 1997 film by actor James Lancaster. 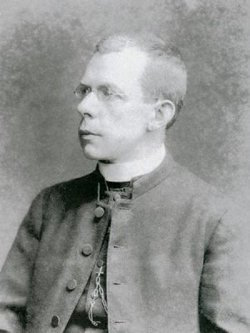