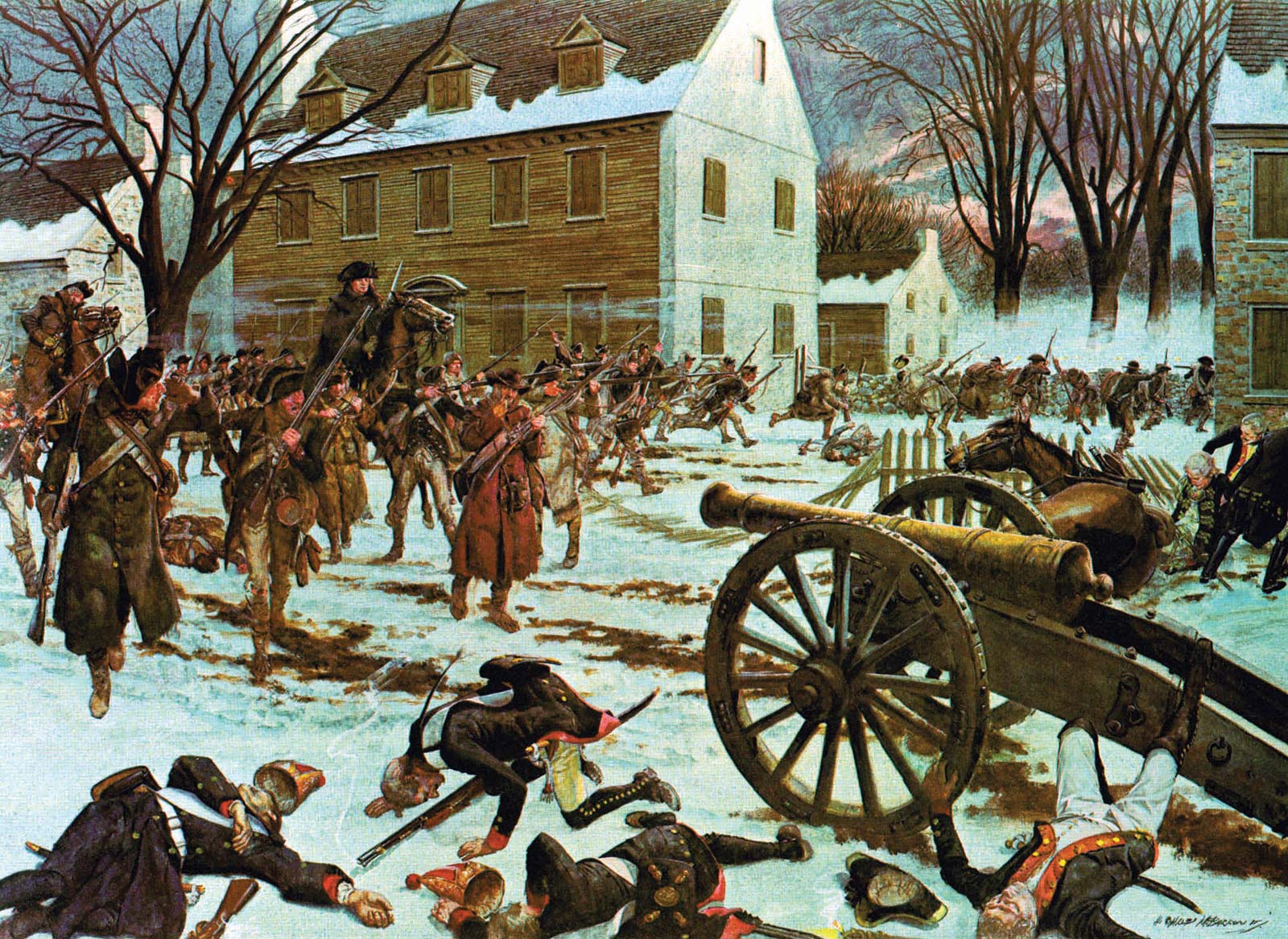 The Battle of Princeton was a battle of the American Revolutionary War, fought near Princeton, New Jersey on January 3, 1777. It ended in a small victory for the Colonials. General Lord Cornwallis had left 1,400 British troops under the command of Lieutenant Colonel Charles Mawhood in Princeton. 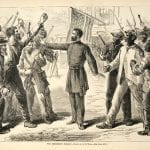 How Did Slavery Cause the Civil War? Myths and Facts 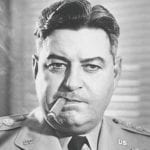 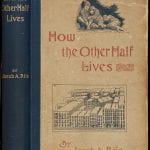 How The Other Half Lives, by Jacob Riis 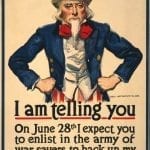 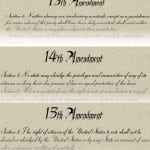 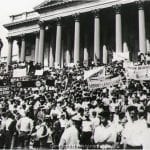 Hoover & the Depression: The Bonus Army