De-stalinization: Dismantling a Cult of Personality 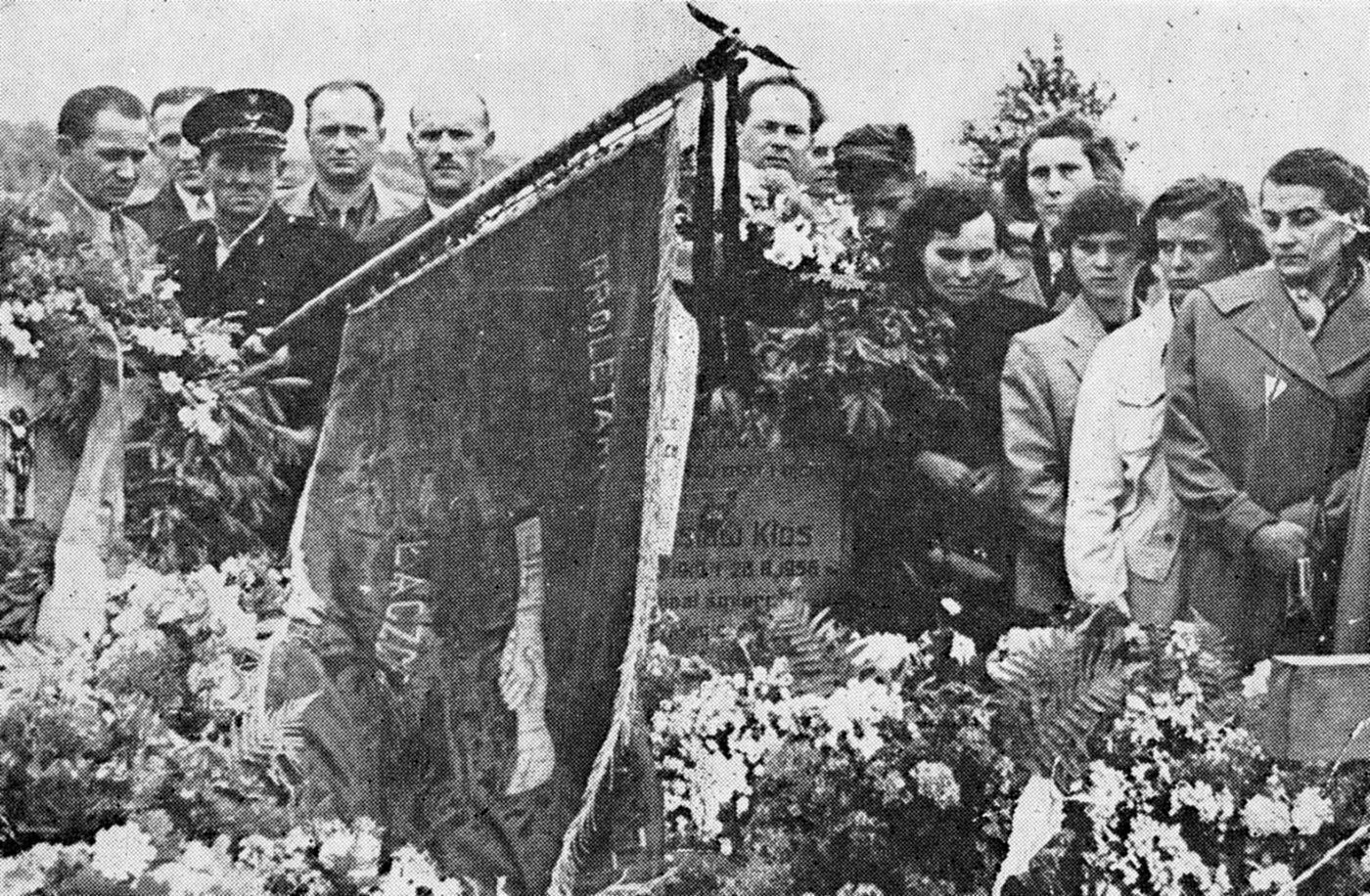 The following article on de-Stalinization is an excerpt from Lee Edwards and Elizabeth Edwards Spalding’s book A Brief History of the Cold War It is available to order now at Amazon and Barnes & Noble.

Nikita Khrushchev’s dramatic “de-Stalinization” speech in February 1956 was a watershed moment in the Cold War. After a succession crisis following Stalin’s death in 1953, Khrushchev, as general secretary of the Communist Party, decided to open a box long closed even to party members. Although the speech before the Twentieth Party Congress was supposed to be secret, leaks soon occurred through the comments of foreign communist leaders who had been present. Its startling contents made headlines in the West.

In language that was blunt even for him, Khrushchev disclosed that torture had been extensively used to extract so-called confessions from former colleagues of Stalin, thousands of innocent persons had been executed at Stalin’s orders, and Stalin had been responsible for the ruthless mass deportation of ethnic minorities during World War II.

Khrushchev attacked Stalin’s “megalomania” and “self-glorification,” which led to the “cult of personality.” He derided Stalin’s military ability and wartime leadership—heretofore praised to the skies—and pointed out that the great leader had ignored repeated warnings in 1941 that the Germans were about to attack the Soviet Union. His comments led to a series political reforms that removed or dismantled the Gulag labor-camp, Stalin’s cult of personality, and other institutions that helped Stalin hold power.

Notwithstanding its anti-Stalin theme, Khrushchev’s de-Stalinization speech was not a repudiation of Soviet communism but a criticism of Stalin’s misuse of it. Khrushchev never publicly apologized for the mass murders he privately condemned before the Soviet Congress. In fact, as first secretary of the Moscow party organization, he had been part of the Great Terror of 1937–1938. As Ukraine’s first secretary, he had implemented Stalin’s forced famine in Ukraine and elsewhere in the Soviet Union in the early 1930s. He never repudiated Stalinism, telling the Chinese in 1957 that to be a communist was “inseparable from being a Stalinist.”

Paradoxically, in the same year that he condemned Stalin for being Stalin, Khrushchev employed Stalinist tactics against dissidents in Poland and Hungary, ruthlessly crushing their attempts to obtain freedom. Some Soviets saw Khrushchev’s speech as a call for reform, but when they spoke out in favor of democratization and against Stalinist excesses, thousands were arrested and deported to the Gulag. The leading Western historian of Stalinist Russia, Robert Conquest, estimated that while several million prisoners in the labor camps were “rehabilitated” under Khrushchev, four million remained in the Gulag.

As to ideology, Khrushchev told fellow communists that “peaceful coexistence” meant continuation of the Marxist-Leninist strategy of communizing the world by other means. He endorsed wars of national liberation in Africa and elsewhere. He even conducted his own purges, although they were less immediately terminal than Stalin’s—army officers not sufficiently loyal to him were summarily fired and given no hope of obtaining a civilian job or a pension.

In many aspects,de-Stalinization was carried out in word more than in deed. As Martin Malia has written, the fundamental structures of a totalitarian state remained in place—the party state, central economic planning, the political police (KGB), and a system of party cells at every level of society—all subordinated to the goal “of building and defending ‘real socialism.’”

This article on de-Stalinization is an excerpt from Lee Edwards and Elizabeth Edwards Spalding’s book A Brief History of the Cold War. It is available to order now at Amazon and Barnes & Noble.