Five Thanksgiving Facts that your History Teacher Left Out 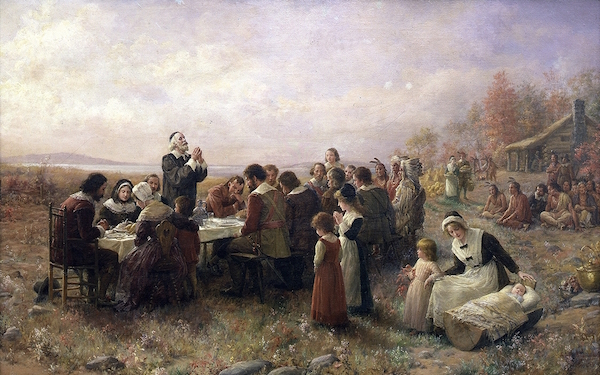 Most Americans are familiar with the magic of Thanksgiving. A holiday associated with family reunions, football, Black Friday sales, turkeys, pumpkin pies, pilgrims, and Indians. However, not many are aware of its somewhat grimmer origins. Typically, what we are taught in school is an idealized historical account of what actually took place in the first pilgrim harvest festivity.

The first Thanksgiving, along with many that followed, did not go down the way your teacher told you. Here are some little known facts that you can throw around the dinner table this year as you nibble on a plate of marshmallow yams.

The First Thanksgiving did not Take Place in Plymouth, MA

Despite popular belief, the first Pilgrim Thanksgiving celebration documented in America took place in Newfoundland in 1587. Similar celebrations were documented in Texas in 1598, Virginia in 1610, and Maine in 1607. However, to give credit to the Plymouth colonists, they were the first group of Europeans who actually held the celebration more than once. It appears the other colonies only did a one-time feast.

Even so, it was not the Pilgrims who celebrated the first Thanksgiving. In 1564, a group of French Huguenots celebrated their own Thanksgiving in Florida for safe landing. When the Spanish heard about this, they sent their own group of explorers and held yet another Thanksgiving, this time with the native Tamicuans tribe. 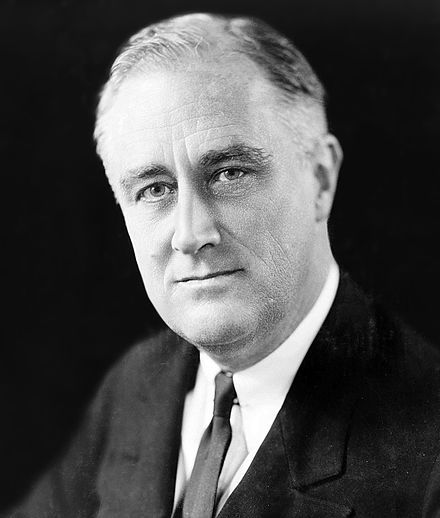 Thanksgiving is celebrated on the fourth Thursday of November because of a standard set by President Abraham Lincoln. However, in 1939, Roosevelt tried to change the date to the third week of November in an attempt to increase Christmas shopping during the Great Depression.

Americans were not too happy with the idea. Thousands of angry letters overflowed the Whitehouse mailbox. Professional Football players, calendar makers and schools were all thrown off schedule. The whole situation prompted Congress to pass a law declaring that Thanksgiving would always be celebrated on the fourth Thursday of November. 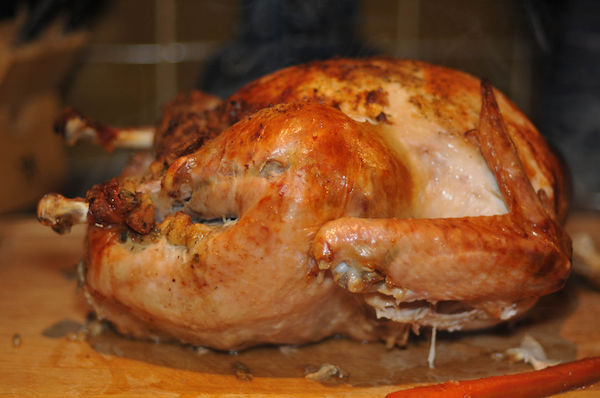 The idea of turkey comes from the Victorians, who celebrated the holiday by eating these birds. Given the location, the initial Plymouth Thanksgiving likely included an abundance of oysters and lobsters, since there was a lot of seafood in the area. There were also no potatoes or sweet potatoes at the feast, as these vegetables were not common in North American during the time.

Pilgrims Wore Buckles on their Shoes and Hats 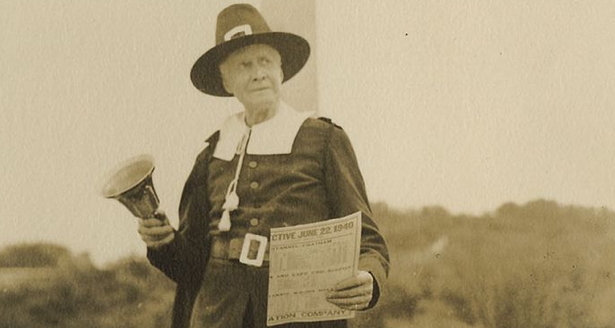 While most modern pilgrim costumes include a hat with a shiny buckle, the early pilgrims did not actually follow this fashion. Buckles were not in style during the first Plymouth Thanksgiving. In fact, pilgrims used leather laces to tie their shoes and hats. Buckled fashion did not become cool until the end of the 17th century.

Similarly, most of the Pilgrim paintings that we see today include a lot of black and white clothing. However, Pilgrims wore colorful clothes in their day-to-day lives, with shades of red, blue, yellow, and gray. The reason we always see them depicted in black clothes is because formal fashion was normally black. In other words, when people wanted to look their best for a painting, they wore black suits and dresses. 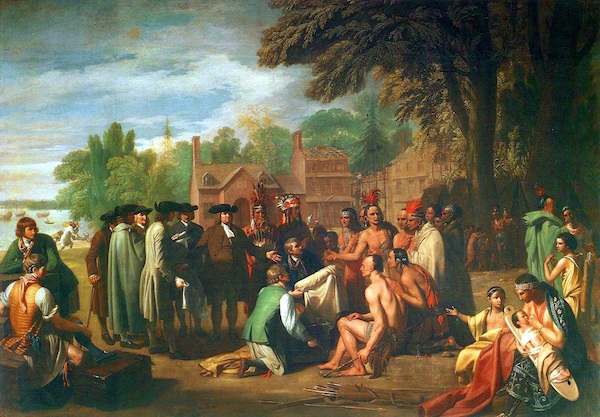 Although historians believe that over 90 Wampanoag tribe members attended the first Plymouth Thanksgiving, their presence was more of a political move rather than a fun dinner with friends. The Indians held their own Thanksgiving celebrations, which they had been practicing way before the Europeans invaded their land. In fact, the Wampanoag never attended another pilgrim thanksgiving after that.

Today, in light of the genocide, devastation, and suffering caused by early white settlers, many Native Americans view Thanksgiving as a day of mourning.