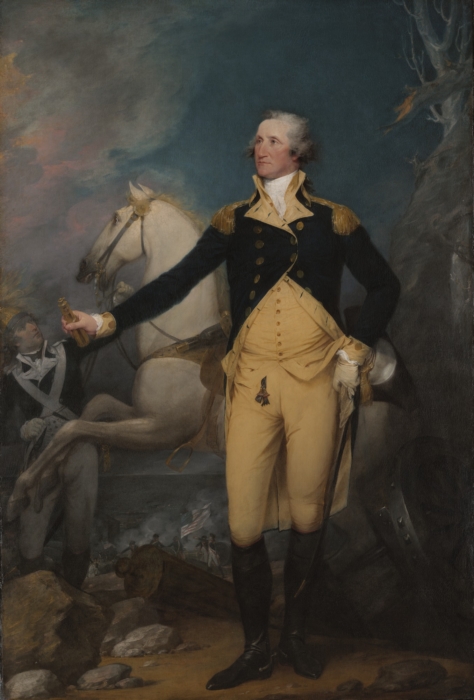 George Washington is nearly as famous for his character as he is a general and statesman. In this episode we look at his famed attributes for leadership and doing such things as keeping together the fragile Continental Army in the hungriest, coldest days of the Revolutionary War.

But perhaps the rarest quality of Washington was his ability not to seize power when he could. Many conquering generals – such as Napoleon – rode into the capital after great victories and took the throne. Washington was the opposite. He only assumed the presidency under great reluctance and refused to serve more than two terms – creating a status quo that lasted 150 years.